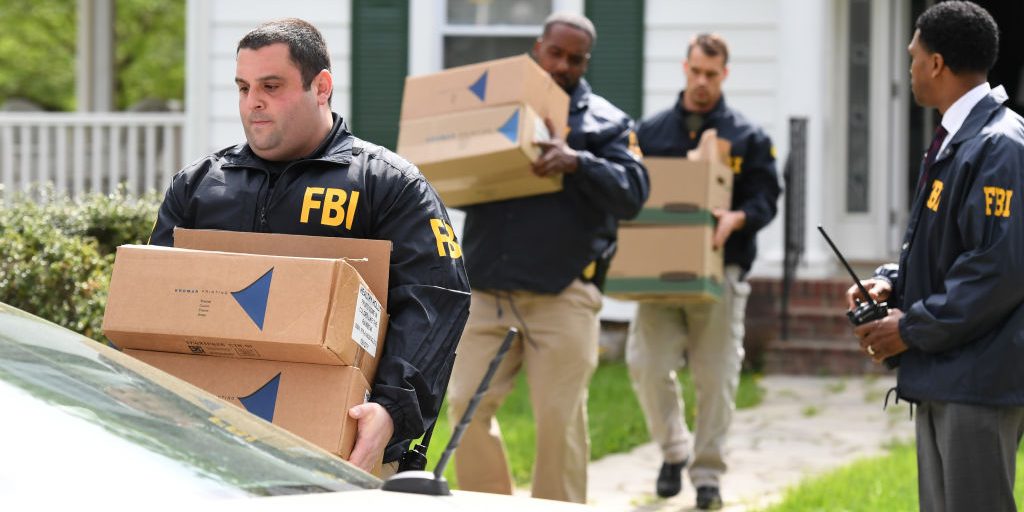 Pugh is being investigated following the revelation that she sold books in her children’s book series “Healthy Holly” to organizations that have business deals with the city, according to Vox. Pugh has made over $800,000 as a result of the book sales.

The Federal Bureau of Investigation (FBI) and the Internal Revenue Service (IRS) carried out search warrants on Pugh’s city hall office, her two houses, a nonprofit the mayor worked with, the office of a former mayoral aide and the office of Pugh’s attorney on April 25, according to CNN.  No arrests have been made related to the raids.

Maryland Gov. Larry Hogan called for Pugh’s resignation after being briefed on the raids, CNN reports. “Now more than ever, Baltimore City needs strong and responsible leadership,” Hogan said in a statement. “Mayor Pugh has lost the public trust. She is clearly not fit to lead. For the good of the city, Mayor Pugh must resign.”

Hogan’s sentiment joins that of all but one member of Baltimore’s City Council. The city’s council members signed a public document calling for Pugh’s resignation on April 8, according to CNN.

On April 29, a new city charter amendment was introduced to the Baltimore City Council that would allow the council to remove the mayor with the approval of three-fourths of the council, according to the Baltimore Sun. The mayor removal process would involve public hearings and investigations that the council and Baltimore’s independent investigator would carry out.

If the amendment is approved, voters would decide on the measure in the city’s next general election in November 2020, the Sun reports.

“We heard loud and clear: People want the council to do something,” said Baltimore Councilman Kristerfer Burnett, the lead sponsor of the charter amendment, per the Sun. “They want us to act. This whole situation has been incredibly embarrassing, incredibly disappointing. It has rocked the city to the core.”

Currently, a Baltimore mayor can only be removed from office following being convicted of a crime, the Sun reports. However, Pugh has not been criminally charged, according to CBS Baltimore.

Pugh, who remains Baltimore’s mayor, is on an indefinite leave of absence she took on April 1, citing deteriorating health following her contracting pneumonia as the reason, Fox News reports. Steve Silverman, Pugh’s attorney, said that she could make a decision as early as the week of May 6.

“She is leaning toward making the best decision in the best interest in the citizens of Baltimore City,” Silverman said, per Fox. “She just needs to be physically and mentally sound and lucid enough to make appropriate decisions.”