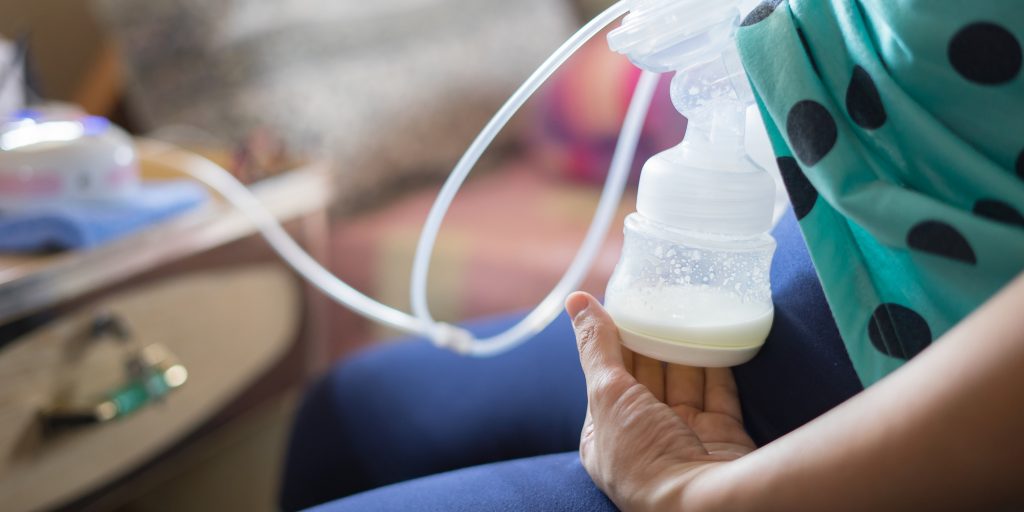 The Tucson, Ariz., government has been ordered to pay a city fire paramedic almost $4 million for failing to provide her with a private area to pump breast milk.

“The law requires that employers provide a space free from intrusion from coworkers and the public to express their breast milk,” Jeffrey Jacobson, Clark’s attorney, told KVOA. “That wasn’t made immediately available to her.”

According to Jacobson, an investigation around that time found that about 40 percent of Tucson fire stations did not comply with the federal law, according to KVOA.

Clark had been placed on a swing shift, in which she worked at a different station when needed, Arizona TV station ABC 15 reports. She requested a transfer to a station with a private area for pumping and refrigerator space. However, officials ignored the transfer.

“Subsequent to that is when the City of Tucson actually brought all of its fire stations into compliance,” Jacobson said, per KVOA. “After she complained, though, is when the hammer of retribution really started coming down on her.”

Clark believed that the department retaliated against her, KVOA reports. Jacobson subsequently took her case on in 2014, ABC 15 reports.

This month, Clark was awarded $3.8 million in damages for all of her claims, according to KVOA.

The Tucson government isn’t commenting on the verdict, and the city attorney is evaluating their position on the appeal, according to a city news release and ABC 15.

“This case was not about the hardworking men and women of Tucson Fire. They are our heroes,” Jacobson said, per KVOA. “This case was always about some poor decisions made along the way by Tucson fire administration. Carrie is just looking forward to getting back to work and serving the citizens of Tucson.”

Currently, women who want to breastfeed at the Alameda City Hall use the Human Resources Department’s conference room, the Times reports.

“I am a little embarrassed,” said Alameda Councilwoman Malia Vella, who is pregnant and asked the council to create breastfeeding areas in public buildings, per the Times. “It took me being pregnant to start noticing these things.”