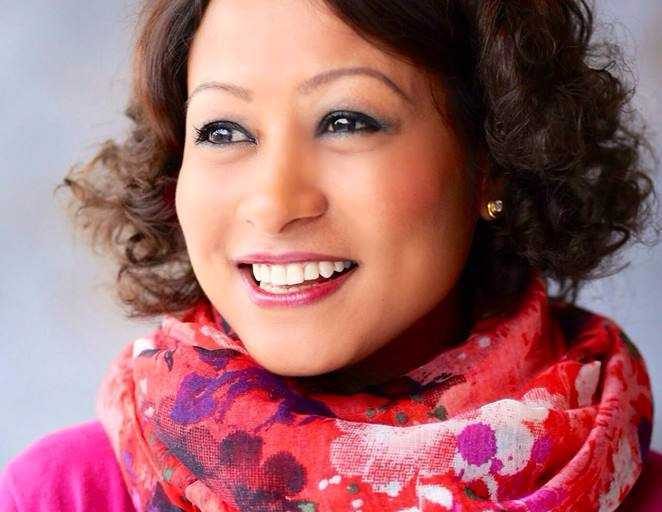 Why local governments should consider a holistic approach to human trafficking

Most cities want to address human trafficking in a meaningful way, but there is no clear consensus on the best way to go about it. However, a comprehensive, citywide approach underway in three cities is demonstrating great potential.

Chicago, Atlanta and my city, Minneapolis, have received grant funding as part of the Pathways to Freedom project to challenge assumptions about who human trafficking survivors are, develop citywide responses, and share local solutions. I have been on the job since June and can already point to several reasons why this is an important approach for Minneapolis, as well as a model that other cities should consider.

Reason 1: Most Cities Need to Reconsider How They View and Approach Human Trafficking

Traditionally, cities take too narrow a view of trafficking in general, as well as how to address it.

Almost always, more focus is given to sex trafficking than labor trafficking. As a result, workplace exploitation—even within a city’s own supply chains—often goes unnoticed, leaving its victims without resources or recourse. One of the most effective ways to prevent labor trafficking is to implement and enforce strong labor protection policies and support education efforts to ensure workers know their rights and how to report exploitation to appropriate agencies.

When cities do fight back against human trafficking, they traditionally rely too heavily on a criminal justice approach. While law enforcement is crucial to ending trafficking in all its forms, it also has inherent limitations. Specifically, a law enforcement-only approach does not address prevention, identify the root causes of trafficking, or utilize the many public health, human services, labor, legal, housing, and immigration systems that human trafficking survivors interact with.

Even more problematic, however, is the fact that many trafficking victims fear law enforcement. With the increased threat of deportation in today’s political climate, immigrant communities may become more vulnerable to trafficking and less likely to report exploitation or access services.

Cities can respond by ensuring they are providing a safe and welcoming environment for all residents. One way to do that is instituting a municipal identification program that will help all people—especially vulnerable populations such as undocumented immigrants and LGBTQ individuals—access city services.

Reason 2: Many City Departments Regularly Interact with Human Trafficking Survivors, Its Perpetrators, and Those at Risk

Most city departments from housing to finance to the health department have roles to play in a municipal fight against labor and sex trafficking. Moreover, there is growing evidence that a comprehensive, cross-departmental approach will allow cities to better address the root causes of trafficking, such as economic vulnerability, xenophobia and LGBTQ discrimination. This potential for real change is rooted in a city’s well-established infrastructure that can be tapped into to  address human trafficking.

For example, medical professionals can be trained to identify possible victims of exploitation. A restaurant inspector who is aware of signs of workplace exploitation can take note during routine inspections. And, given the intersection between homelessness and trafficking risk, a city and housing department committed to creating safe emergency shelter and affordable housing for all has real power to prevent trafficking.

Since joining city staff, I’ve heard from many colleagues who had never considered the connection between their areas of focus and human trafficking. Once they are informed, however, they are eager and willing to address labor and sexual exploitation from their unique vantage point. Immigration and labor law enforcement are great examples of that, because labor trafficking can be indicated by patterns of labor law violations like wage theft, wage manipulation, long hours and employers who fail to respond to worksite injuries.

Many low-wage workers are people from communities of color and immigrants who may be uninformed about laws that govern their industry and lack easily accessible reporting mechanisms. As a result, they frequently experience workplace violations without any appropriate resolution. Those gaps can be remedied through city interventions such as the civil rights department championing strong anti-exploitation measures like enforcing minimum wage, safe and sick time, and anti-wage theft policies.

As I continue anti-trafficking work in Minneapolis, I am certain I will learn more reasons why cities should consider a collaborative approach to address human trafficking. I urge cities to elevate this discussion, share ideas, and ask how they can institute infrastructures to prevent all forms of exploitation and human trafficking.

Shunu Shrestha recently joined the City of Minneapolis as its first anti-trafficking fellow after eight years serving as trafficking program coordinator at the Program for Aid to Victims of Sexual Assault (PAVSA).