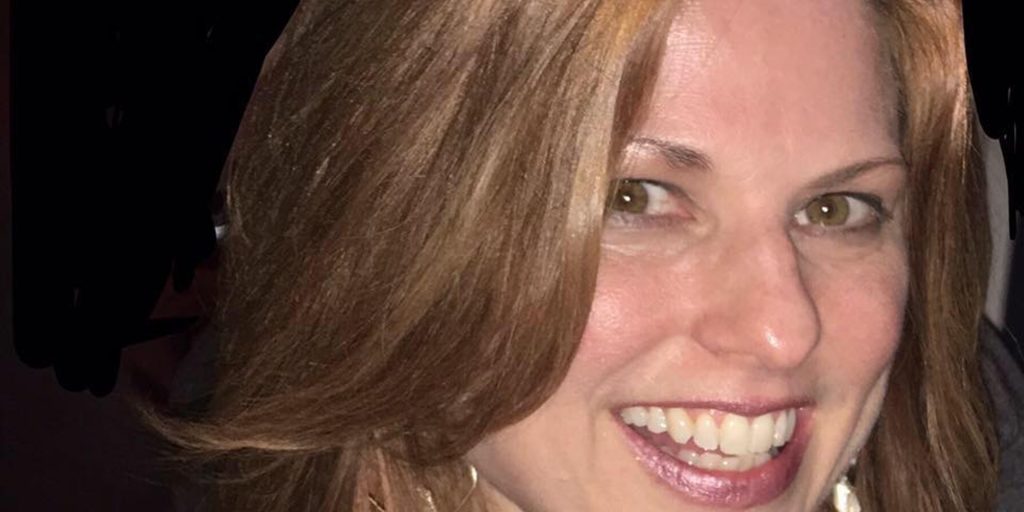 Getting body cameras? Better get AI

If your police department isn’t using body cameras yet, it likely will be soon. Surveys show upwards of 95% of departments have either already deployed the cameras or plan to do so.

The reasons for this boom are obvious. In addition to providing an objective record that helps build public trust, body cameras can be a powerful investigative tool for police departments – not only corroborating officers’ testimony and reports, but also offering the potential to help departments uncover evidence they may have initially missed.

Along with these benefits, however, come significant content management challenges. Data from video footage quickly necessitates new storage solutions. In a big-city police department, the regular use of body cameras can generate more than 10,000 hours of video in a single week. Departments must also craft policies around access and archival – ensuring that videos are stored in a way that complies with state laws and regulations.

Even after departments address these basic content management tasks, the question remains: “What are you doing with all this video footage?” Right now, the answer in many departments is likely, “Not a lot.”

While investigators may flag video files that are relevant to prosecutable cases, videos from traffic stops and other routine police interactions are simply too voluminous to provide much benefit, unless departments have a way to make the video files searchable.

The Nuances of Managing Video and Other “Rich Content”

Unlike written reports and call transcripts, information contained in video files typically can’t be discovered with a simple keyword search. Even if a suspect were to say the words “I am guilty” directly into the camera, only the officer who recorded the incident would know what the video contained. Anyone else would just see a file name along the lines of “IMG_845446.mp4.”

The key to making video files more searchable is by adding metadata attributes. The problem is, it’s incredibly time-consuming to manually apply metadata properties to videos files. Even if they have a legacy enterprise content management in place, most systems do not have the capability to automatically tag videos in a meaningful way, if at all.

AI can be used to analyze video footage from body-worn police cameras, search the footage for relevant information and automatically tag the video files with metadata attributes relating to that footage.

Leveraging AI, a modern CSP can also automatically create and tag more specific details – producing metadata about a “red Ford F150” (rather than simply “truck”). Using this tool, departments can set the system to identify hundreds or thousands of metadata attributes automatically.

The potential investigative applications here are readily apparent. If a child is kidnapped, for example, police might search for “child, boy, blue jacket, green scarf, brown hair” and see if their video cameras captured that child on a camera. From there, they may be able to pinpoint who took the child and when, and then also use that additional video footage (which can potentially be AI tagged in real-time if the footage is uploaded to a cloud site) to track the kidnapper and find the child.

In the rush to implement body cameras, departments should seek to not just put these tools in place quickly, but do so in a way that creates as much new value as possible. And right now, that means deploying AI-enabled Content Services Platforms right alongside them.

Lesley Rogers is the Director of Field and Industry Marketing at Nuxeo.