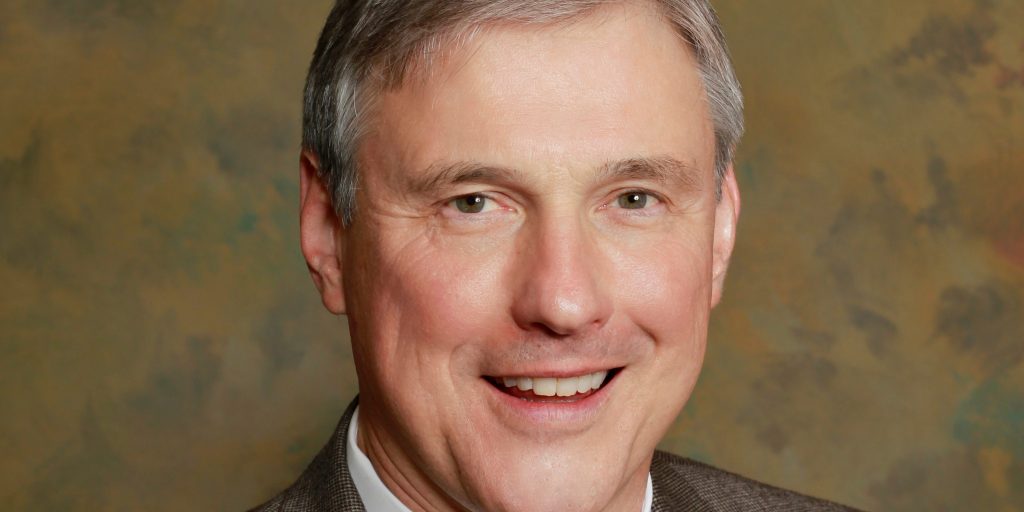 Local governments now have an important new right of arbitration to help them resolve disputes over public assistance from the Federal Emergency Management Agency (FEMA). Cities, counties and other entities who need public assistance to recover from disasters may now assert their rights before a neutral arbitration board. Before, their only option, in most cases, had been to try to persuade FEMA to change its mind.

Recently, Congress passed, and on October 5, 2018, the President signed, H.R. 302, the “FAA Reauthorization Act of 2018.” The new law includes a section called the Disaster Recovery Reform Act of 2018 (“DRRA”). Section 1219 of the new law, included in the DRRA part of the bill, makes arbitration available to applicants for public assistance affected by disasters occurring after January 1, 2016.

Under the federal Stafford Act, when disasters strike, FEMA gives public assistance to state, territorial, tribal, and local governments, as well as certain private nonprofit organizations. Not infrequently, FEMA denies public assistance to applicants who believe they are eligible for such funding. The Stafford Act has historically provided an administrative appeal process by which applicants may challenge FEMA’s determinations. Because these administrative appeals involve FEMA’s internal review of its own decisions, applicants sometimes believe their appeals receive less than fair hearings. Now, the DRRA will provide an alternative, neutral forum via arbitration before the federal government’s Civilian Board of Contract Appeals (“CBCA”).

Congress has twice before provided arbitration, in limited contexts, to applicants who disagreed with FEMA. First, Section 601 of Public Law 111-5, the American Recovery and Reinvestment Act of 2009, let communities affected by Hurricanes Katrina and Rita pursue arbitration. The CBCA, as it will under the DRRA, serves as the tribunal for these Katrina/Rita arbitrations. The CBCA has resolved scores of disputes under this procedure. Frequently, the CBCA has ruled for the applicants.

Congress later passed the Sandy Recovery Improvement Act of 2013. That Act required that FEMA create a dispute resolution program, to include arbitration. The Sandy Pilot Program existed for three years, 2013-2015. However, no applicant ever requested arbitration under that procedure.

Key differences have made the Katrina/Rita procedure useful, but led applicants to shun the Sandy program. For example, under the Katrina/Rita procedure, the CBCA decides disputes de novo, giving no consideration to FEMA’s determinations. The Sandy procedure, although labeled “arbitration,” really only offered a limited review of FEMA’s decisions. It would have upheld FEMA’s rulings unless they were found to be “arbitrary, capricious, an abuse of discretion, or otherwise not in accordance with law.”

The two procedures had other significant differences. The Katrina/Rita procedure lets applicants introduce new evidence not previously presented to FEMA, including live testimony, and it provides a live hearing before the CBCA. The Sandy procedure limited review to an administrative record compiled by FEMA. The CBCA, which hears the Katrina/Rita disputes, has expertise in government contract disputes, including construction and infrastructure issues like the ones that arise in the disaster recovery context. The Sandy legislation allocated review to administrative law judges provided by the United States Coast Guard.

Not all disputes will qualify for the new DRRA procedure. For arbitration, a dispute must exceed $500,000, unless it involves an applicant in a “rural area.” Rural applicants only need $100,000 at stake. “Rural area” means “an area with a population of less than 200,000 outside an urbanized area.”

The new DRRA procedure does require that an applicant first appeal a FEMA determination using FEMA’s administrative appeal process. However, if FEMA takes longer than 180 days to decide the appeal, the applicant may proceed directly to arbitration.

Local governments often assume that they must simply accept FEMA’s funding decisions, even if they disagree with them. Now, applicants get to present their positions to a neutral and knowledgeable tribunal. Based on the Katrina/Rita arbitrations, this will be an option worth considering.

Davis B. “Pepper” Allgood is an attorney in Baton Rouge, La,, who has helped resolve complex business disputes, contracting issues, and regulatory problems for over 35 years. Pepper has handled administrative appeals before the Federal Emergency Management Agency after Hurricanes Katrina, Rita, Gustav, and Sandy, and he has successfully arbitrated against FEMA before the Civilian Board of Contract Appeals. He may be reached at [email protected] and 225.936.0405.