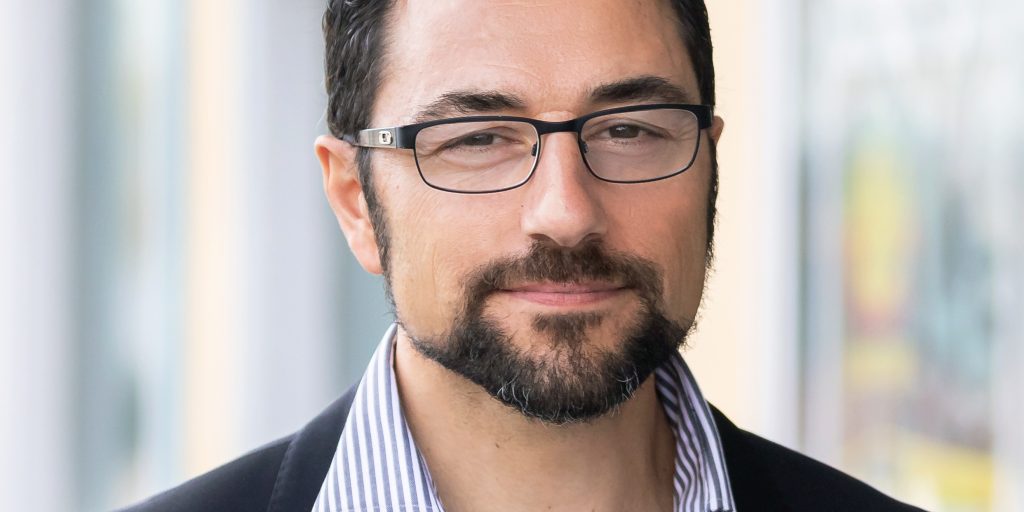 The need for local governments to plan for a more resilient and sustainable future has never been so urgent. The devastating Camp Fire in Butte County, California, burned over 153,000 acres, and destroyed more than 17,000 structures, including 13,972 homes. Drought affecting the Southwest has taken its toll on water supplies, forcing cities to change water rates and require higher levels of water efficiency. And, the heatwave that struck the Northeast last summer broke temperature records and wreaked havoc on citizens.

The federal government is taking notice as well. According to the U.S. Forest Service, some 40 million homes across the nation are at risk of being destroyed by wildfires. And 13 federal agencies recently released a report that links climate change to these sorts of natural disasters, stating that if significant steps are not taken to rein in climate change, the damage will knock off as much as ten percent from the size of the U.S. economy.

This coming year 2019 is a pivotal one for many communities to take preventative measures by modifying their local building codes and regulations for both commercial and residential structures. The International Building Code is revised in three-year cycles, with cities typically making their local amendments in the third year. This international standard has been adopted for use as a base code standard by most jurisdictions throughout the nation to preserve health and safety. Given the length of time it takes to engage a city council, a community and to coordinate with other internal departments, the time is ideal for localities to make these alterations now, so they can take effect in January 2020.

For example, on the wildfire issue, local agencies can make changes to their building, fire, planning, and related codes to help preserve life and property, as well as give first responders more direct access to the origin of the fire. In wildland areas, codes can mandate more defensible areas around a structure as well as more fire-resistant roofs and construction techniques. In fire prone localities, urban planners must consider the elevated risk of fire in the preparation of their safety element component as part of their general plan. Planners can specify that brush and woodland be cleared adjacent to major roads to help residents escape and first responders rush to the scene.

Many cities avoid making these code changes because of the enforcement challenges. Builders and private citizens alike must be able to understand and navigate the code, and city staff must be trained to apply the codes when applications are reviewed. In my public sector experience with numerous community development departments in California, local amendments to the international code system needed to be clear to architects and engineers as well as to our staff who checked and inspected their construction. We often used technology solutions to help developers understand the codes, staff enforce them, and elected officials understand the benefits.

As a recent attendee at two major conferences, the International Code Council and the National League of Cities, I witnessed firsthand how the industry has attempted to respond to the need to make government work better for both the officials who serve and its citizens. Today there exists:

Responding to natural disasters to prevent the loss of life and property demands immediate action. Today, technology tools exist to make the management and enforcement of the entire planning, design, building, and enforcement of buildings easier and more predictable for both citizens and government officials. This enables cities to focus more on the creation of more proactive solutions to not just respond quicker to disasters, but also to prevent and reduce them.

Peter Pirnejad is the director of community development strategy for Oracle Public Sector.