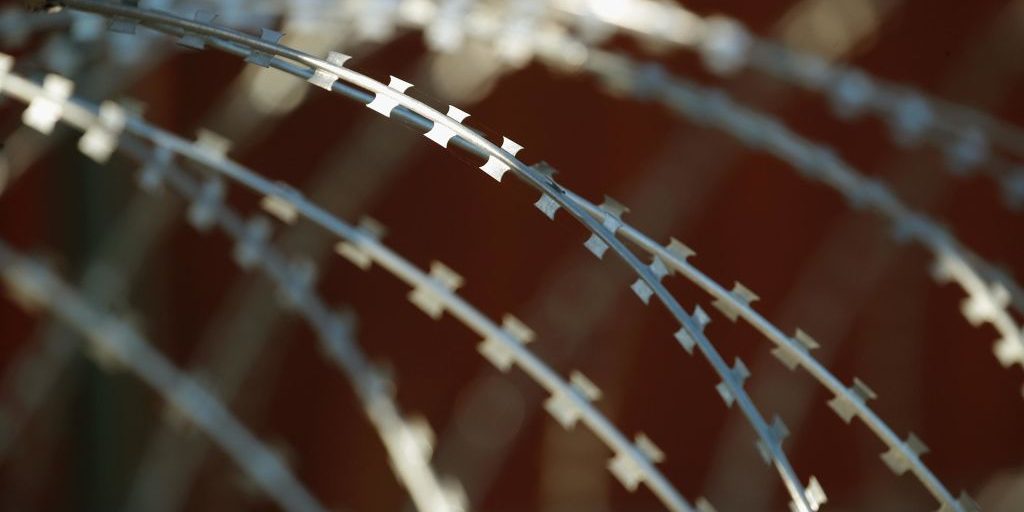 An Arizona city that borders Mexico has threatened to sue the federal government if it doesn’t remove the concertina wire it installed along the city’s border wall.

On Feb. 6, the Nogales, Ariz., City Council approved a resolution that calls for the federal government to immediately remove the numerous coils of concertina wire — a type of razor wire — that it installed in the city beginning in November, according to Tucson News Now.

If it isn’t removed, the city will sue, the Associated Press reports.

“Aesthetically pleasing — it’s not. It’s very bad. It’s not good for business, it’s not good for what we’re trying to create, a business-friendly community here in Nogales,” Mayor Arturo Garino told the AP.

Earlier that week, the Pentagon announced that it was sending 3,750 additional U.S. forces to the southwest border, CNN reports. Part of the deployment entails the installation of 150 miles of concertina wire along ports of entry.

Garino’s chief concerns about the wire involve safety and tourism, according to CNN. The Nogales economy is largely dependent on Mexican shoppers and cross-border trade, according to the AP.

According to the Hebei Wanxiang Concertina Wire Company, a manufacturer of concertina and razor wire, “concertina wire has sharp blades which can slice deep into your flesh and cause fatal injuries sometimes.”

“We want to address this issue, and we would like this wire to be removed as soon as possible, so we’re going to be working on that, and working with representatives from the state of Arizona, and also the governor, hopefully, and Border Patrol, and Customs and Border Protection to see if we can resolve this problem,” Garino said, per CNN.