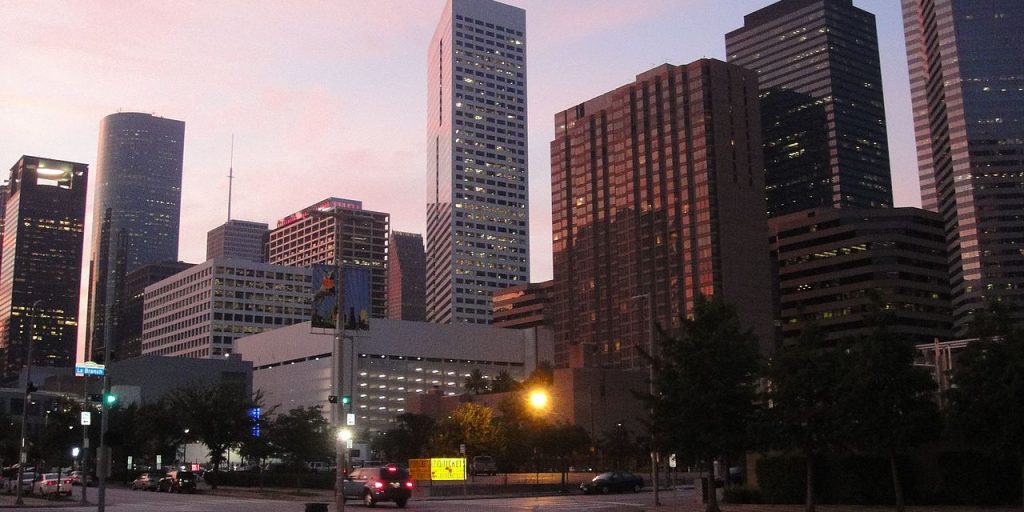 How the U.S.’s largest metro areas rank for economic freedom

Economic freedom is an important trait of cities. It’s attractive to residents and businesses, and it can drastically affect the economy of an area. However, many factors determine economic freedom, and not all areas have the same amount of economic freedom as others.

The Reason Foundation, a nonprofit, libertarian think tank that conducts nonpartisan public policy research, released a report in late January that ranks the country’s metropolitan statistical areas (MSAs) according to their economic freedom. The ranking is based on the U.S. Metropolitan Area Economic Freedom Index, which uses nine measures of state and local government policies to rank the MSAs.

“This local-level index is important because it shows economic freedom can vary widely—even within the same state,” Dean Stansel, a professor at the O’Neil Center for Global Markets and Freedom in Southern Methodist University’s Cox School of Business who authored the report, said in a news release. “Metropolitan areas with higher economic freedom tend to have higher per capita incomes and faster population growth.”