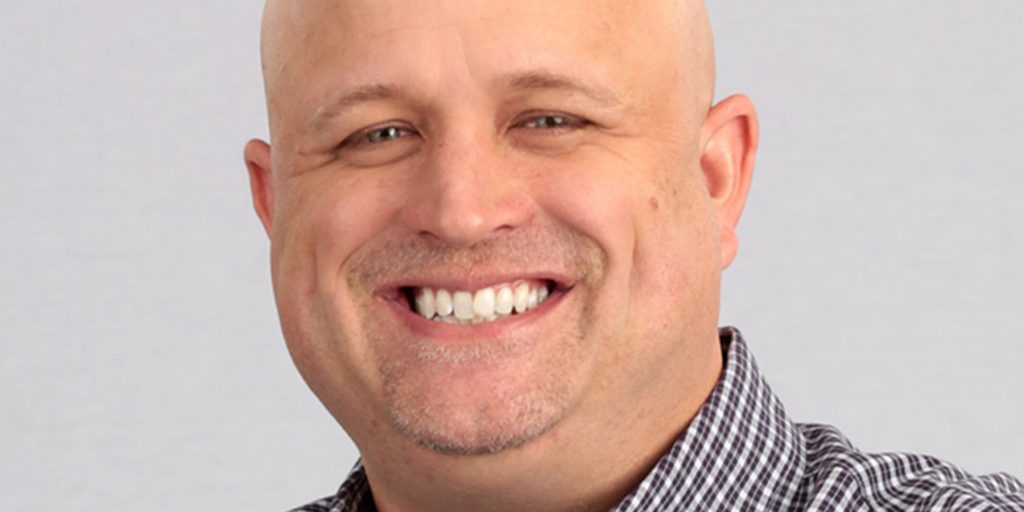 For millions of people in the U.S., various disabilities make accessing government websites a tougher experience compared to other users. That struggle does more than frustrate a user; it’s in direct violation of the Americans with Disabilities Act (ADA).

The ADA establishes equity among people with disabilities when it comes to accessing both public and private sector institutions. Confusion surrounding how the ADA could be applied online was clarified with the Web Content Accessibility Guidelines (WCAG) and updated with WCAG 2.0.

But what are the steps to make sure a website is on the road to being ADA compliant? And why do public-sector organizations have to ensure their websites are ADA compliant?

Accessibility online takes many forms. However, at the heart of every ADA-compliant website is the understanding that not everyone who uses the internet can see, hear, or use a standard mouse — and those users aren’t unduly forgotten as a result of their disability. Website accessibility also requires being proactive and vigilant as content changes. It’s not a one-and-done reactionary process. The most common problems facing government websites include:

Images or video without text equivalents

Screen reading technology gives anyone struggling with vision the freedom to ‘see’ the images before them thanks to text that describes an image. Without text descriptions of those images, visually-impaired users will struggle with determining the difference between a park map, featured artwork, or an important infographic.

Similarly, video without closed captioning provides just as much frustration. Hearing-impaired users won’t find any use in a video they can barely understand.

From W2s to homework rubrics, portable document format (PDF) documents are one of the most common formats for public-sector documents. However, they can easily be a nightmare for visually-impaired users. PDFs often render as blank images or don’t come in enough font settings to be helpful.

Trendy web design often uses color schemes and font styles to give a visual flair to a website. A lot of web page designers – even those for public sector websites – have a particular style they’d like to adhered to. Those trendy colors can become difficult for users with low vision or colorblindness.

The general compliance for a government website is directly proportional to the owner’s legal obligations under the ADA. These responsibilities and specific rules vary depending on the style of private businesses compared to government entities to nonprofits organizations – so it will differ depending on the organization’s needs.

There are the obvious legal penalties including fines and courtroom costs. Businesses like Five Guys and Target have already undergone the financial headache of paying for relatively simple fixes. Those cases have also reached into the public sector space. School districts, city/county agencies and even national organizations have been sued because constituents can’t access important – or even basic – documentation.

There are several benefits to ADA compliance. It keeps your organization out of legal trouble and the public relations nightmare of being drawn into the courts system. Compliance also builds up trust among your website visitors because you’re making an intentional effort to be accessible to everyone.

Fundamentally, a website that is ADA compliant will be more accessible to a variety of technologies. Screen readers aren’t just for the disabled, and we anticipate a variety of applications based around these things as IoT grows. If your website is accessible to these types of devices, you’re one step ahead of other technology.

Shawn Moore is the founder and chief technology officer for Solodev, a content management system that lets organizations create websites and digital experiences in the cloud.