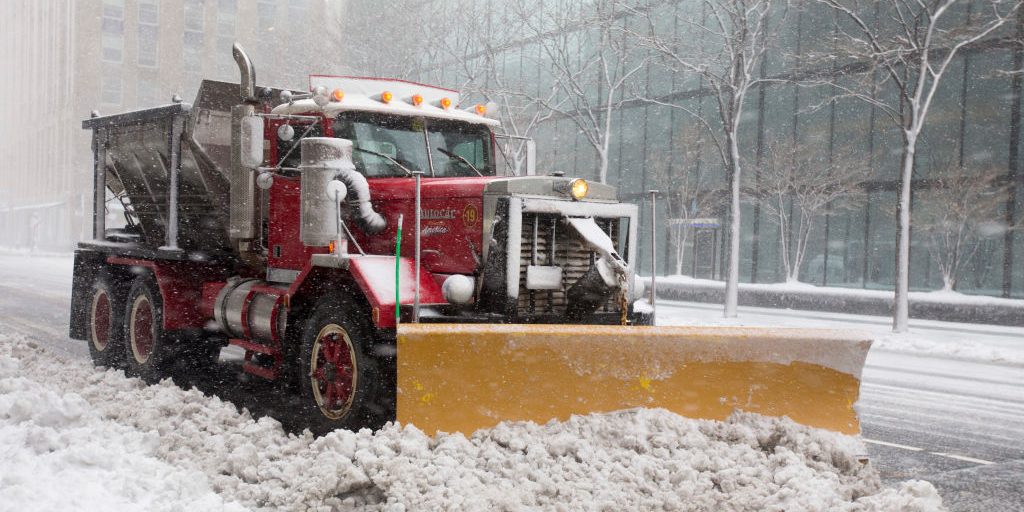 In the three weeks since the new year began, public works crews across the country have worked feverishly to clear large amounts of snow from their cities’ streets.

So far, Salida, Colo., public works crews have plowed 160 miles of roads and five miles of trails, according to The Mountain Mail.

In Mexico, Mo., public works crews worked 12-hour shifts throughout last weekend to address almost two feet of snow, according to the Mexico Ledger. However, the crews had been preparing for the snowfall since the Thursday before the snow fell.

“Looking ahead is part of the work this evening — to try and clean up this storm as much as we can ahead of time,” Mexico Public Works Director Kensey Russell said, per the Ledger. “With the warmer weather and possible chance of rain ahead of the storm, we’re probably going to have to clean out some of our storm drains to allow melt water and rain water to drain from the streets too.”

On one street in Ruidoso, N.M., snow had been shoveled into large mounds on a median a week prior, while plows cleared roads following Christmas, according to the Ruidoso News. Ruidoso Public Works Director J.R. Baumann said that in total, hundreds of truckloads would be required to move all of the snow to a nearby road intersection with a wide shoulder. The crews aimed to finish by Jan. 4.

“It was quite a storm event,” Baumann said, according to the news site. “I.m glad all the people were here and I hope they had a good time, but it makes it twice as hard when we have that many people in town.”

Across the country, Caribou, Maine, public works crews worked for 35 hours straight to clear snow from roads while their department was short-staffed, news site The County reports. The crews began clearing their snow away on Wednesday, Jan. 9. By the following morning, the crews had completed the bulk of the work.

“It makes for a lot of work,” Caribou Public Works Director Dave Ouellette said, per The County. “The plows are only traveling 20 to 23 miles per hour, and you’re constantly watching for traffic because if a car sneaks in close enough behind you, you won’t be able to see them when you back up to turn a corner, and could back up over the vehicle.”