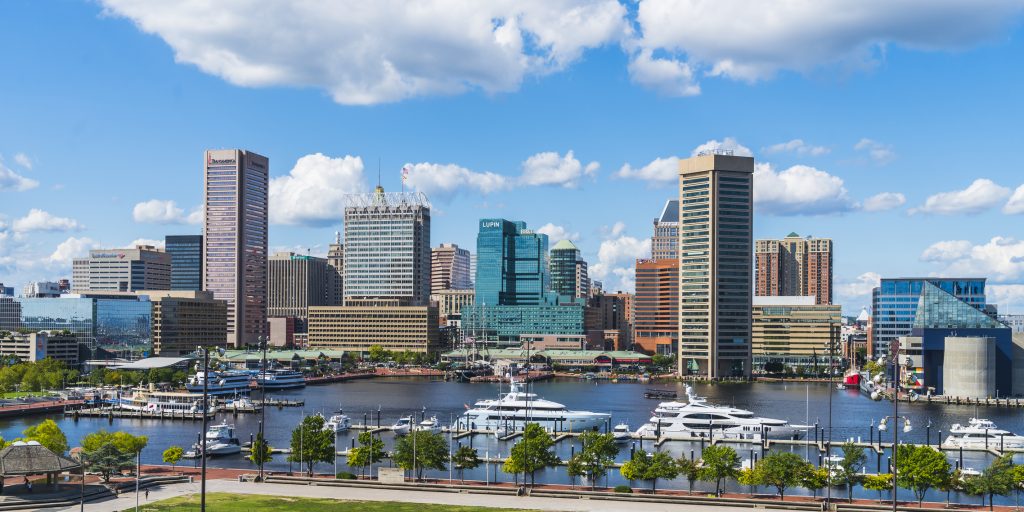 What makes a smart cities project successful? Innovation and technology leaders from the U.S. and Canada shared their insights at Smart Cities Week in Washington, D.C., and their thoughts fit into three key themes.

It’s about people — more than technology

Whenever we talk about smart cities, we tend to focus on the technology. But it’s people who make that technology do incredible things. And it’s the people that are the gap for many cities.

His city has started by rewriting job descriptions. It used to be that 80 percent of those descriptions emphasized various skills. Deemphasized were skills like collaboration, conflict resolution, customer service, and so on.

“We have now flipped that,” Johnson said. “All of those are more important than the technical skills.”

In order for collaboration to succeed, a key ingredient is trust and that’s an area of concentration in Edmonton, particularly to build relationships with residents and the private sector.

“Our focus is to be open and transparent,” Gnenz said.

She’s also working to build bridges wherever she can. Canada’s smart challenge with a $50 million prize has pitted many cities against each other. In her case, she’s formed a closer relationship with Calgary.

And it’s about delivering on your promises

One dangerous pitfall that cities must work to avoid is to continue delivering in their core areas, even as they invest effort in new initiatives.

Barney Krucoff, interim Chief Technology Officer for Washington, D.C., says it’s important to realize that cities have fundamental responsibilities that they cannot afford to neglect as they add new capabilities.

“The biggest risk is losing track of the fundamentals that we need to do every day,” Krucoff said.

Kevin Ebi is the global managing editor of the Smart Cities Council, which helps cities use technology to become more livable, workable and sustainable. Apply now for the Council’s Readiness Challenge, which provides tools and hands-on mentoring to help cities accelerate their smart cities initiatives.