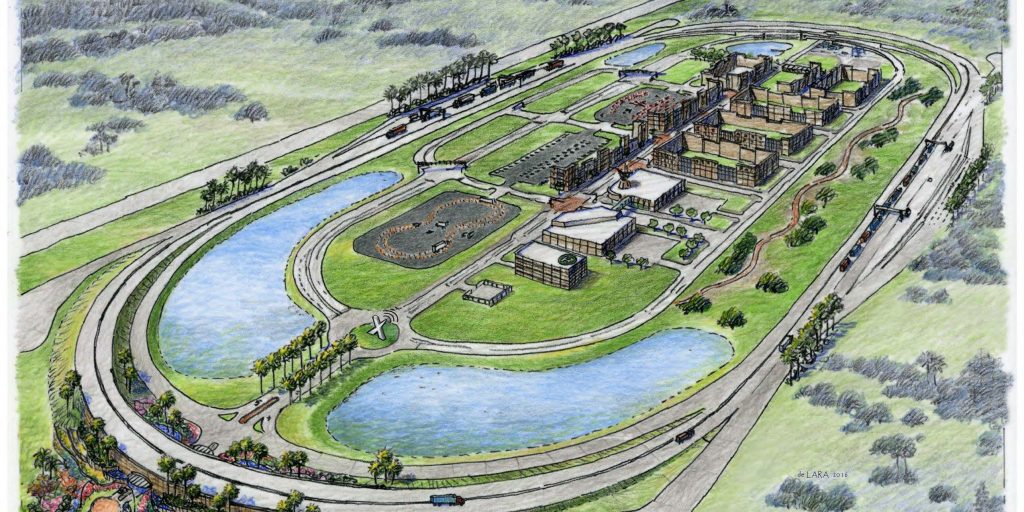 As the “Theme Park Capital of the World,” Orlando has earned a global reputation for bringing futuristic innovation to life. Not only does Orlando’s status as one of the top travel destinations in the world fuel our tourism industry, but it also supports our robust network of technology specialists, engineers, software designers and more who power Orlando’s theme park experiences. With the talent needed to innovate already in place, Orlando officials and local partners are leveraging the region’s theme park expertise to bring a new kind of future technology to life – autonomous vehicles.

Thanks to partnerships among Orlando city officials, universities and transportation organizations, Central Florida is home to a growing autonomous vehicle ecosystem. For starters, the Orlando Economic Partnership’s new Alliance for Regional Transportation is empowering transit innovation by bringing together business owners, planning groups and government officials to collaborate on current and future transportation projects. The Central Florida Automated Vehicle Partnership is also working with partners like NASA, the University of Central Florida and more to advance Orlando’s mobility leadership through developments like SunTrax, a 2.25-mile autonomous vehicle test track that will test rainfall simulations, GPS connectivity and various road and highway conditions. The Partnership has also worked with partners to advance legislation for connected vehicle testing, making Central Florida home to some of the most AV-friendly laws in the country. In fact, as a result, mobility companies and startups are choosing to test their latest innovations in Orlando, such as California-based Voyage which is launching its second deployment of self-driving cars at a vast retirement community called The Villages.

Orlando’s higher education institutes are also driving research and testing for autonomous vehicles and smart transportation technologies. The University of Central Florida (UCF) is constructing a test bed for AV technologies and thanks to a $12 million federal grant, will launch several intelligent transportation system technologies across Central Florida as part of its FUTURe CITy initiative. Florida Polytechnic University’s Advanced Mobility Institute is also spearheading new research for connected vehicles and aspires to be the premier university-affiliated applied research center for the development and testing of autonomous vehicle-related technology.

While Orlando’s AV technology leadership is still growing, it is powered by the region’s robust expertise in simulation and smart sensors. As home to the highest concentration of simulation and training related activities in the country and the National Simulation Center, Central Florida is uniquely positioned for autonomous vehicle development. Orlando’ rising technology sector of 2,000+ companies also makes it a prime location for mobility startups. For example, high-profile Silicon Valley startup Luminar Technologies, expanded in Orlando to advance production of its autonomous vehicle LiDAR chip with 120-degree field of view. With the highest concentration of LiDAR expertise in the world, Orlando had the highly-skilled talent the company needed to double its workforce and footprint.

With $10 billion invested in transportation infrastructure, Orlando is looking ahead to not only continue its development of AV technology, but to build a landscape that supports mobility testing and research. Through collaborative partnerships, Orlando will turn its AV ambitions into a reality—where its growing population of 4.3 million and 72 million annual tourists can experience autonomous vehicles as part of the region’s innovative transit network.

Tim Giuliani is the president and CEO of the Orlando Economic Partnership, which works to provide the Orlando region with quality jobs, economic growth and a sustainable quality of life. Giuliani is working to  advance the pace of change and altering the perceptions of a place best known for tourism by re-conceptualizing the Orlando region’s economic future. He is leading a multi-year pursuit to create a new model for economic and community development that challenges the status-quo and establishes a new path forward towards broad-based prosperity for all. Before coming to Orlando, Giuliani led the Greater Raleigh Chamber of Commerce in the North Carolina Research Triangle.