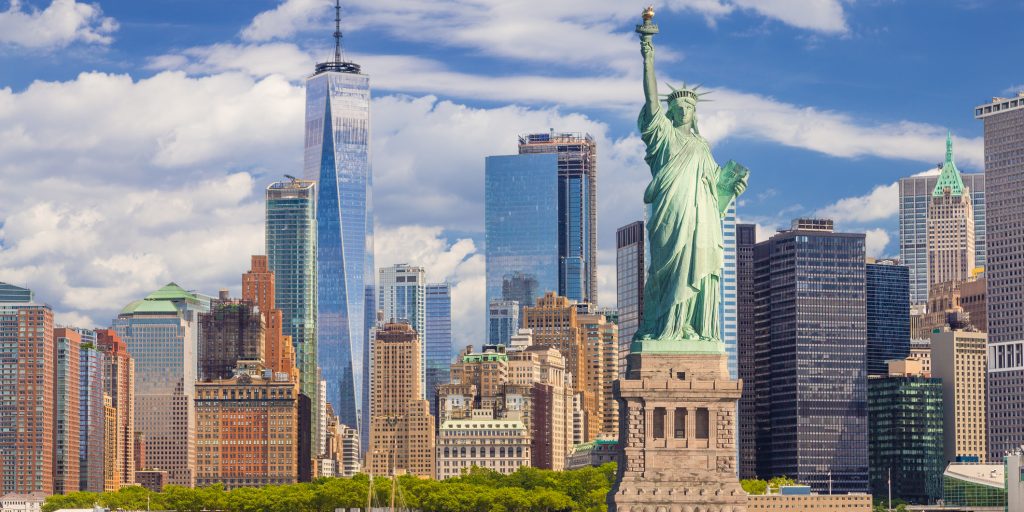 Open data, data that is made public, is valuable for cities internally because it enables different departments to share information conveniently and quickly among themselves. And it also can be a valuable resource for the community.

New York City takes it a step further, adding to its open data platform annually and encouraging citizens to use it.

While open data is a policy is many cities, it’s been the law in New York City since its Open Data for All program launched in early 2012. Citizens can learn about what’s behind the city services they use, from where the city’s filling potholes to how it’s progressing on affordable housing. And the hope, of course, is that citizens will use it to make positive contributions in their communities.

This year, the city’s annual update on Open Data for All includes 629 new data sets from 38 city agencies, bringing the total to more than 2,000 and an additional 38 new automated data sets. The 2018 update also includes brief stories on how open data is supporting efficient city operations and how citizens ae using it in their businesses, advocacy activities and for other purposes.

As Samir Saini, the city’s commissioner for the Department of Information Technology and Telecommunications, put it, “Open Data for All brings transparency to all aspects of New York City’s operations, making for a more efficient, collaborative, and resourceful government. I am thrilled to see our city’s public data put to such great use by innovators, startups, technologists, and New Yorkers everywhere. Open data is here to stay and we are committed to carrying it forward.”

The city’s Taxi and Limousine Commission (TLC) has published data that should be valuable for transportation planners and transportation advocates alike. “Our taxi and for-hire trip data not only describe how people get around the city but also tell a story of how drivers’ work hours and pay have changed over the last few years,” said TLC Assistant Commissioner for Data & Technology Rodney Stiles. That will come into play when the agency sets new driver pay standards.

In addition, the city’s Open Data Team is calling for representatives of city agencies, the private sector, schools, advocates and community members to serve on an advisory board for the team. And high school students are being invited to serve on a NYC Service Youth Leadership Council, which would give them experience in developing community solutions at the neighborhood and school using open data.

Jesse Berst is the chairman of the Smart Cities Council, which helps cities use technology to become more livable, workable and sustainable. Apply now for the Council’s Readiness Challenge, which provides tools and hands-on mentoring to help cities accelerate their smart cities initiatives.