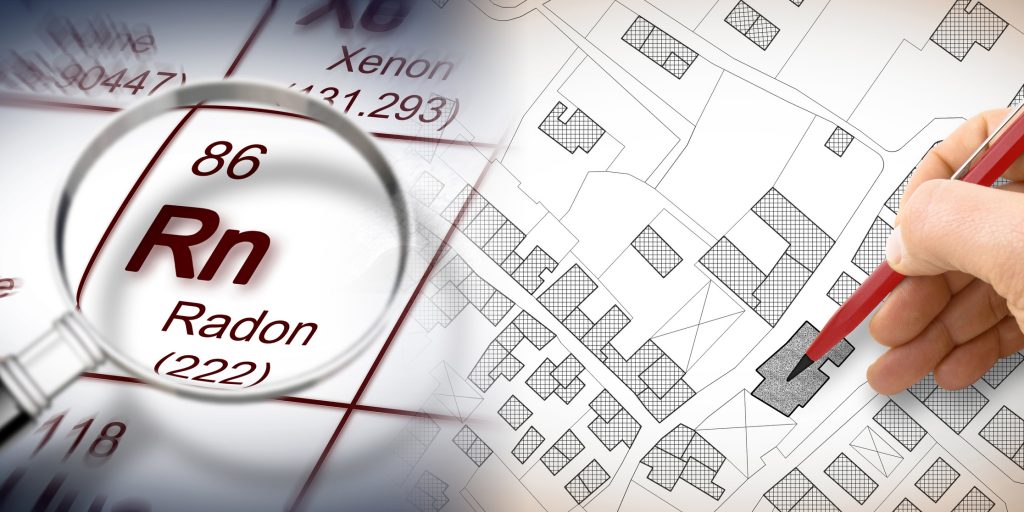 The U.S. Environmental Protection Agency has designated January Radon Action Month, and local governments are helping to spread awareness of the dangerous chemical.

Radon, a colorless, odorless and tasteless gas, is the leading cause of lung cancer among nonsmokers in the U.S., according to the EPA. It kills about 21,000 people per year, but exposure to the bass is preventable.

Radon could go undetected in areas for long stretches. Only seven states require schools to test for radon, according to CBS affiliate WUSA. Part of the reason is due to cost — Stafford County, Va. Schools have spent over $40,000 on radon testing since 2012. The county has also bought three mitigation systems that collectively cost $57,000 for schools with radon problems to reduce levels of the gas.

Maryland, being one of the states that doesn’t require radon testing in schools, said in a statement that the Maryland Department of the Environment has worked with state and local agencies to encourage radon testing at home, WUSA reports.

Agencies like the Colorado Department of Public Health and Environment, the Cayuga County (N.Y.) Health Department and the Saginaw County (Mich.) Health Department are giving out free radon test kits to residents to help them determine if their homes are at risk for radon, according to MLive, auburnpub.com and the Craig Daily Press.

“Testing your home for radon is simple and should be done when all your doors and windows are closed,” said Chrystine Kelley, radon program manager for the Colorado Department of Public Health and Environment, per the Press. “That’s why January is a great time to test, during National Radon Action Month.”