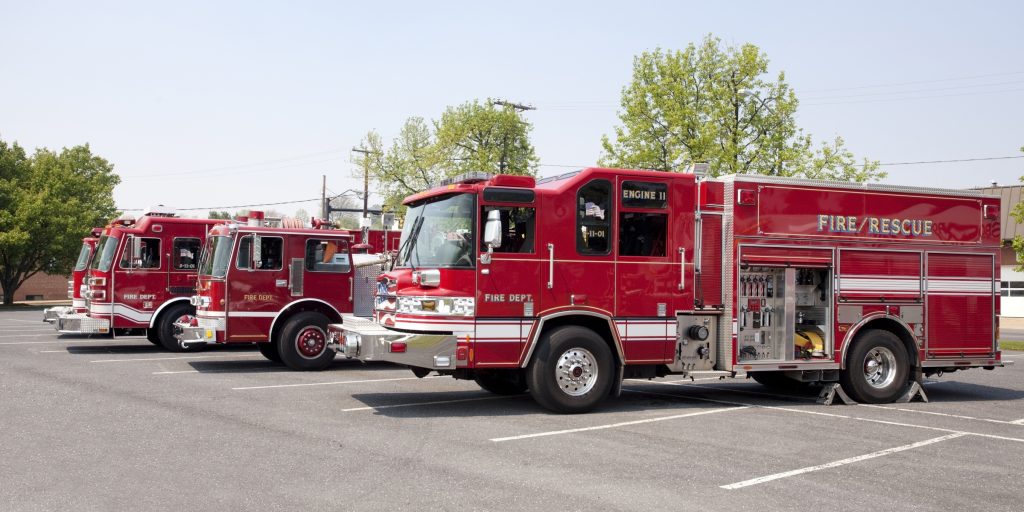 Two new reports from a nonprofit representing cities and transit agencies as well as a federal agency examine the best practices for designing large vehicles to maximize street safety and the traffic fatality reduction opportunities that public agencies can take advantage of with improved vehicle designs.

The National Association of City Transportation Officials (NACTO) and the U.S. Department of Transportation’s Volpe Center released Optimizing Large Vehicles for Urban Environments to show cities best practices to use when procuring new large vehicles such as fire trucks, refuse vehicles and freight trucks for their fleets, according to a news release.

“From waste disposal and utility trucks to delivery vans, large vehicles provide many of the basic services our communities depend on,” Tom Maguire, Sustainable Streets Director at the San Francisco Municipal Transportation Agency (SFMTA) said in the news release. “While large vehicles are a small fraction of vehicles on our streets, they are disproportionately involved in fatal crashes.”

Trucks account for 7 percent of cyclist, 11 percent of bicyclist and 12 percent of car and light truck fatalities, the news release states. However, trucks only make up 4 percent of the U.S. vehicle fleet.

One report focuses on the importance of downsizing, while the other report examines best practices for advanced driver assistance systems (ADAS). The two reports list the following as key findings:

“The U.S. has the highest traffic fatality rate in the developed world, and large vehicles make up a disproportionate and growing number of those fatalities,” Linda Bailey, executive director of NACTO, said in the release. “Choosing vehicles with safer designs is a simple and proven step that any city can take to help stem the rising epidemic of traffic deaths on our streets.”

NACTO represents 63 cities and 11 transit agencies across the country, according to the news release. The reports were funded through pooled funding from the cities of Boston, Chicago, Los Angeles, San Francisco, Seattle and Washington.