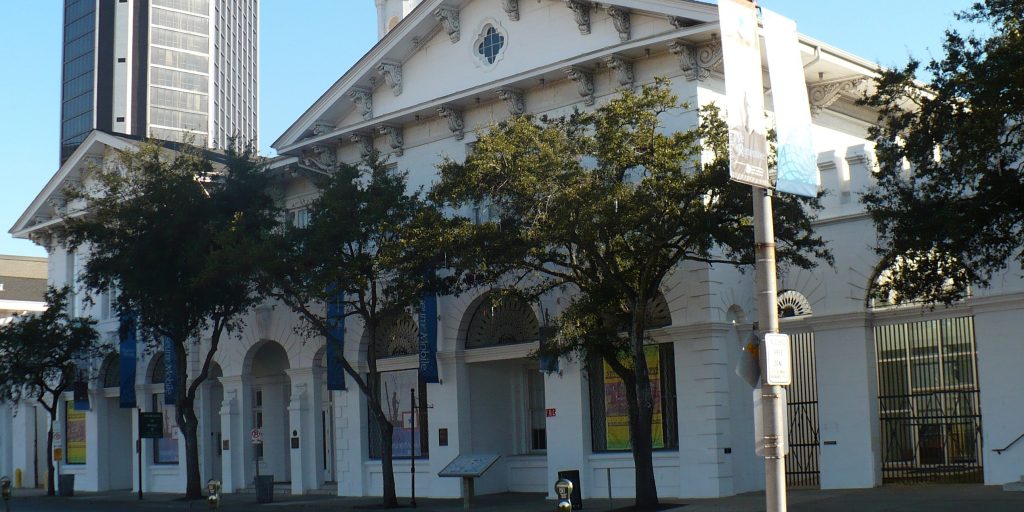 After months of complaints regarding mistreatment of employees, the Mobile, Ala., City Council is exploring the authorization of an investigation into the city’s public works department.

The complaints include harassment and racially motivated mistreatment from supervisors, according to Lagniappe Weekly. Complaints even culminated in over 30 trash pickup employees calling in sick or leaving work on Oct. 9, with most appearing before the council, AL.com reports.

“We have worked in 100-degree temperatures and rain to keep your city clean,” The Rev. Sanders Mason, who represented affected public works employees, said at the Oct. 9 council meeting, per Call News. “We are working in a hostile environment, where the department is managed unprofessionally, where the supervisor in charge of the workplace is a bully, and is trying to be intimidating.”

The complained-about mistreatment isn’t new, either.

“I was a victim,” retired trash employee Michael Brown told councilors, according to the Weekly. “I felt the same way these other employees have felt. Individuals were picked on by the same leadership that’s there now.”

The employees’ actions on Oct. 9 led council members to propose an investigation into the department, AL.com reports. However, on Oct. 24, Mobile Mayor Sandy Stimpson said that, following pre-disciplinary hearings with 26 employees, 10 were terminated.

Local public works advocacy group President Wesley Young defended the employees’ actions on Oct. 30, the Weekly reports. “The employees were crying for help,” he said. “Those employees did not violate any rules.”

Following the Oct. 30 council meeting, the council will delay voting on an investigation launch for a week, according to the Weekly. Councilman John Williams said that “this is about as fast as this could have happened,” according to AL.com.

“I would hope we would have seven votes on this next week,” Councilman Levon Manzie said, per AL.com. “The seven of us have been hearing from the workers in this department for months now, probably a year at this point.”