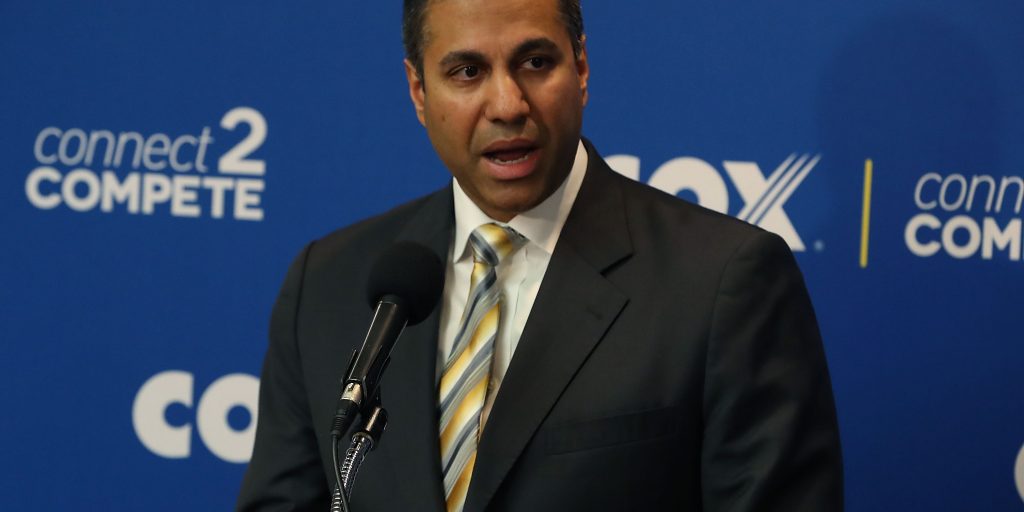 The rules also limit how much cities can annually charge wireless companies to install hardware on city property to $270 per year, according to the Oregonian. Portland, Ore, for instance, charges about $3,000 per year.

“What’s now happening is we’ve got a rule made by federal agents that allows private companies like Verizon to go put equipment onto our poles at a price, which we estimate is approximately one-tenth of the value,” Madison, Wis., Mayor Paul Soglin said, per Wisconsin Public Radio.

5G technology, which will significantly boost connection speed for mobile phones, will require numerous new receiving stations called “small cells” to be installed on buildings and light posts, the Seattle Times reports. This is because 5G transmissions can only travel a short distance.

As a result, cities have expressed their opposition towards the rules. The rules ”effectively give access to public property to for-profit companies to install their equipment and to sell their private services, while limiting the ability of jurisdictions to recover their costs through the collection of rents and fees for the use of their public right-of-way,” Santa Barbara, Calif. Mayor Cathy Murillo wrote in a letter filed with the FCC, Philly.com reports.

“While the City of Boston supports the expansion of telecommunication services to improve services available to all residents, that benefit from private companies should not come at a cost to the taxpayers of Boston and should not strip local municipalities of their ability to oversee public rights of way,” Boston Mayor Martin J. Walsh said in a statement.

Some municipalities have even announced plans to take action against those rules. For example, Seattle will formally appeal the rules once the FCC files them, according to the Seattle Times.

“It impedes local authority to serve as trustees of public property and to fulfill cities’ public health and safety responsibilities while establishing unworkable standards,” Seattle officials said in a statement, per the Times. “This will increase costs and impose an unreasonable burden on local governments.”

On Oct. 2, the Portland, Ore., City Council voted to approve a lawsuit against the FCC concerning the new 5G rules, according to the Oregonian. “Rather than speed the deployment of high speed internet, the FCC’s actions trample local authority without asking the cable and wireless industries for anything in return,” Portland Mayor Ted Wheeler said in a previous news release.

FCC Commissioner Ajit Pai claims that the decision has garnered support from many state and local officials and criticized officials opposed to the new rules, Ars Technica reports.

“To be sure, there are some local governments that don’t like this order,” Pai said, per Ars Technica. “They would like to continue extracting as much money as possible in fees from the private sector and forcing companies to navigate a maze of regulatory hurdles in order to deploy wireless infrastructure.”