How governments can reduce networking equipment costs while boosting performance 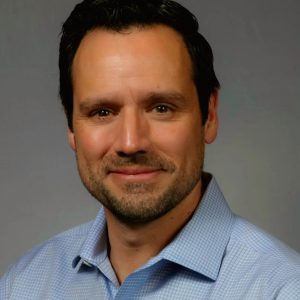 We’re past the phase where “move to the cloud” was a buzzword in IT conversations; today, moving to the cloud is seen almost as a matter of course – IT organizations are more or less expected to plan a cloud migration as part of their evolution.

But moving to the cloud doesn’t make sense for many governments. In fact, governments looking to reduce IT costs without sacrificing performance may do better to reconsider the cloud alternative: on-premise computing powered by brand-equivalent optical interconnect solutions.

Problems with the cloud for government entities

Cloud solutions are efficient and cost-effective in many business applications, but they come with two major downsides for government use:

So while the cloud is a practical and highly functional option for many businesses, its limitations make it less than ideal for government entities.

So the question is: if you’re staying off the cloud to preserve data assurance, how can you minimize networking costs?

A Gartner study published last year highlighted the obscene markups OEMs typically charge for optical transceivers: as much as 350 percent of cost. The parts themselves account for only 10 to 15 percent of a typical network equipment purchase, so it’s easy for this markup to fly under the radar.

But by opting for transceivers branded by someone other than the OEM, it’s possible to reduce networking costs by 30 to 50 percent. So why aren’t more government bodies making this cost-saving switch? There are two main reasons:

This translates not only to better performance in the short term but also to a future-proofed network that won’t require an update for years. What’s more, non-OEM providers often support legacy equipment for years after the OEM has end-of-life’d it. This can prevent costly forced equipment upgrades.

When to consider non-OEM transceivers

Generally, governments can benefit from updating their systems to include brand-equivalent optical transceivers if they…

Robert Coenen is the VP of business development at InterOptic, a data interconnect company that helps companies and government institutions manage the bandwidth, interoperability and complexity in their IT networks.