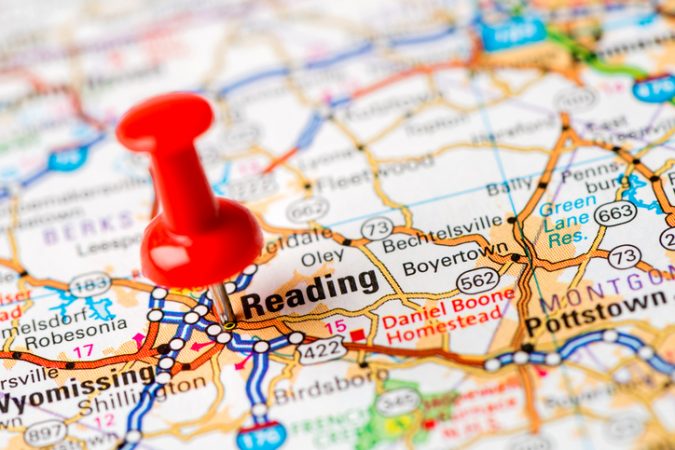 The Reading, Pa., City Council has adopted a resolution to get legal advice on hiring an independent counsel to investigate a series of public personnel decisions that the mayor made without disclosing why.

The move stems from a series of city employee firings or resignations that occurred over a 10-day span, according to the Reading Eagle. On Sept. 12, Reading Mayor Wally Scott put Reading Managing Director W. Glenn Steckman III and city Solicitor Jan “J.D.” Krafczek on paid administrative leave and didn’t give reasons for the action due to them being personnel matters.

“What has occurred recently is nothing less than an administrative and constitutional crisis,” Councilman John Slifko, said, according to Pennsylvania TV station WFMZ. “We cannot minimize that, nor can we shirk from our responsibility as a co-equal branch of government to do our best to address it. Whenever the core administrative functions of an institution as complex as city government are removed – without any explanation or reasons given – that is a crisis.”

Steckman spoke out at a news conference held the day after he was fired, calling Mayor Scott “forgetful” and noting that “the city is now unstable,” the Eagle reports.

In passing the resolution to get legal advice on the hiring of an independent counsel, Slifko also introduced other ordinances that cover filling vacancies and annual performance reviews, the Eagle reports.

Not all council members agreed with the move to hire an independent counsel, though.

“I have strong concerns about the last week,” Council President Jeffrey Waltman, Sr. said at a council meeting, per WFMZ. “I was not happy about losing a managing director. I felt his leadership was strong, but I also respect the fact that I’m not the mayor. I don’t run the city; I don’t manage the city. It’s not my job to manage the city.”