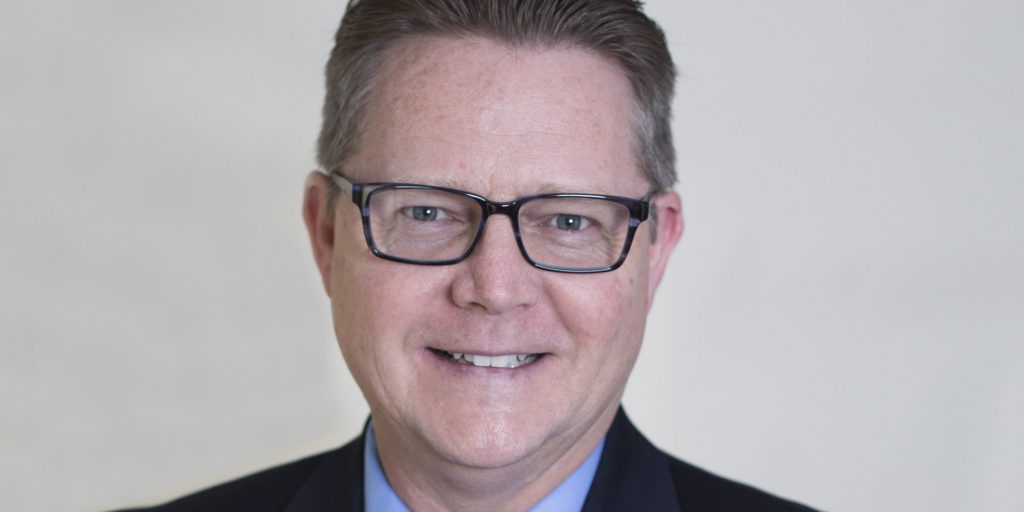 Sales tax has remained a pillar of state and local revenue since its inception almost 90 years ago. For many decades, the retail landscape—and its contribution to state and local treasuries—remained relatively stable. However, there have been some key changes in the last decade:

Complicating this are changes in the economy and how people spend their money. The Bureau of Labor and Statistics (BLS)’s Annual Spending Survey shows that for 2017, Millennials spent just 11.8 percent of their income on taxed personal services or products. With less disposable income and more inclination toward experience spending, Millennials and their habits are responsible for leaving $12,948 per person, per year, in untaxed products and services on the table. Even the millennial penchant for experiences has not supported traditional products such as hotels and associated taxes; the sharing economy (AirBnB, VRBO) has captured much of that revenue.

Baby Boomers are not helping the retail outlook, either. In or near retirement, they are spending just 11.6 percent on taxable goods and services, while another 20 percent of their spending on goods and services goes untaxed, according to the BLS Spending Survey.

One remedy handed down from the U.S. Supreme Court in June is the ability to tax online sales regardless of the company’s physical presence in the state. This may lead to changes in state legislation regarding retail sales tax, and it may offset some of the revenue lost from closed store fronts. This decision is long overdue since many retail tax laws were adopted in the 1930s as a way to help states work themselves out of the Great Depression. But would a rational person 90 years ago have thought it possible to buy a necklace from Minnesota and a laptop from California in the same day, without even leaving their home?

The last decade has seen a perfect storm of innovation that our current tax laws were not meant to deal with. The smartphone, online retailers, the sharing economy, and now smart speakers that can order dinner, buy household supplies, or purchase new shoes with a simple voice command have all become a part of modern commercialism. An online sales tax will level the playing field.

Another solution is to amend the sales tax to include more personal and professional services and products, and fewer exemptions. When sales taxes were first adopted, there were three exempt items: food, medicine, and gold bullion. In the intervening 87 years, countless exemptions – from aged wine barrels to rescued pets – have been added.

Taking a careful look at these exemptions and doing away with some more obscure ones could help cities and counties get more money. In California, only 30 percent of transactions are subject to taxation, leaving on the table 70 percent of what is spent. If the city of Davis expanded sales tax to include the non- taxed personal services and products category, it could increase annual sales tax to the city by $4.5 million. On a national level, the effect would be immense.

We’ve come a long way since the general stores of the 1850s, to shopping malls a century later and the big box stores just 30 years ago. But we still have a way to go before we can comfortably say there is enough sales tax revenue to support a city’s needs, to maintain a high quality of life, and to create opportunities for upcoming generations.

Doug Jensen is senior vice president with Avenu Insights & Analytics, which specializes in revenue enhancement and administration. Contact him at [email protected].