4 ways to make your city smarter 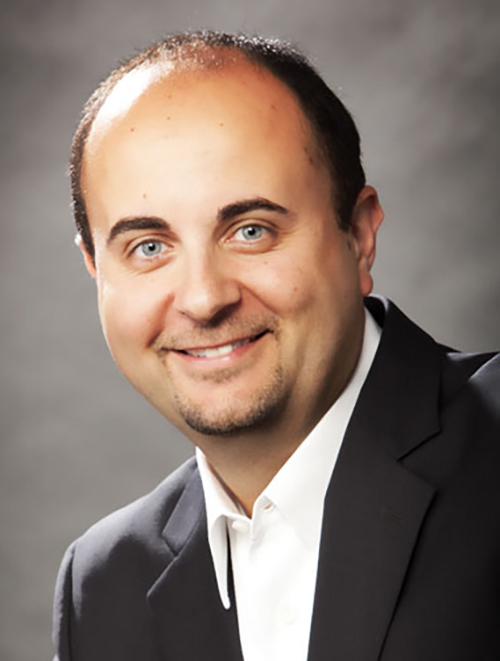 Smart cities conjure visions of self-driving cars, self-cleaning buildings and crime-predicting police forces, but while these elements will be present in urban centers of the not-too-distant future, the integration, efficiency and interconnectedness of a truly smart city goes far deeper.

The reality is, municipalities, cities and states won’t have the luxury of starting from a clean slate. There are legacy software systems, digital networks, data centers and other information hubs that must either be upgraded, replaced or worked around in their smart city journeys.

As such, throughout my conversations about smart city initiatives with countless transportation authorities, I try to profess the following four elements, which I believe are key to realizing their smart city visions:

A truly smart community always has the users’ needs at the front of mind. Technology serves as an enabler, but smart cities should always start with what the end users truly need to make their lives happier and more convenient – whether that be Copenhagen’s mission to reduce bicyclist and bus passenger travel time or Dubai’s more literal happiness meter, which measures resident and visitor happiness interactively.

Traditional project management and procurement models are typically waterfall based, which is to say they start with an idea and potentially go through many months and years of planning, discussion and design talks before a project even gets off the ground. My advice is to keep it small and simple.

Agencies should encourage a culture shift towards a more iterative agile approach, where brainstorming sessions can quickly lead to small pilot projects that don’t have the same intrinsic fear of failure as many bigger and more public projects. Failing small (and fast, even) is better than not trying at all.

3) Have a thirst for data

As Americans become increasingly comfortable sharing information about themselves to service providers, which can in turn use that data to create better user experiences, we must encourage an insatiable thirst for data that can keep up with how much is out there. This doesn’t mean identifying data points as they arise and rushing to extract them like a game of whack-a-mole – quite the opposite in fact.

Government agencies must build their infrastructure in a way that has the flexibility and capacity to harness, store and analyze as much data as possible, even before there is an identified need for any particular data point. In short: store the data first and figure out what you are going to do with it later.

With this, agencies must also embrace a transparent and open-source approach to sharing data, which will result in a shorter and more collaborative smart journey. Keeping your findings or projects limited to a small group will only serve to maintain the archaic and siloed culture that many government departments can’t seem to shake. A start-up mentality is essential if agencies aspire to technologically evolve as quickly as their constituencies.

There is no such thing as oversharing in the pursuit of your smart city vision. Adopting a more business-friendly mindset will encourage innovation and potentially even reduce costs, as the vendor can pass on the benefit of the economies of scale gained by being permitted to offer that solution to other customers. Agencies should also consider embracing the now-prevalent “as-a-service” model, where costs can be spread out over multiple budget years and much-needed ongoing support can be guaranteed.

Whatever the size of a town, city, region or state, and whatever its level of technological advancement, agencies that adopt an agile, user-centric, data-hungry and business-friendly approach in their smart city journeys will truly improve citizens’ lives for the long term.

Ramin Massoumi is senior vice president and general manager of the transportation systems business unit at Iteris, which handles applied informatics in transportation and agriculture.