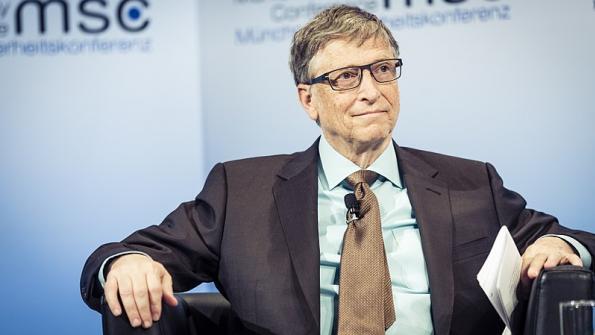 What’s currently a swathe of Arizona desert will become the first smart city built from scratch.

What’s currently a swathe of Arizona desert will become the first smart city built from scratch.

Belmont Partners, a real estate investment group, has purchased a 24,800 acre piece of land west of Phoenix with plans to invest at least $80 million into building a smart city from scratch, NBC News reports. The proposed name of the city is currently Belmont.

“This is a very long-term investment that has attracted a West Coast technology and real estate investor,” Grady Gammage, a real estate attorney representing Belmont Partners, said in a statement, per AZCentral.

A proposed Interstate 11 corridor would provide five miles of interstate through the Belmont area, according to AZCentral. The city is projected to be comparable in size to Tempe, Ariz., which has about 182,000 residents, according to CNN.

Altogether, the project “will transform a raw, blank slate into a purpose-built edge city built around a flexible infrastructure model,” according to a statement from Belmont Partners, per NBC.

With several technology companies like Uber, Waymo and Intel testing autonomous vehicles there, Arizona is known to be a technology-friendly state, according to CNN.

”If you asked people five years ago, 'Will there be unmanned automobiles driving around Phoenix and the Valley?' they'd have said you're nuts," Ron Schott of the Arizona Technology Council told AZ Family. "But guess what, we've had that now for quite some time."