Cities and counties need language services in many areas, says Don DePalma, founder of the Common Sense Advisory (CSA) research firm. Law enforcement, welfare departments, medical centers, municipal utilities and child services are just a few of the agencies that use language services, DePalma says. His firm, based in Cambridge, Mass., recently issued the “The Language Services Market: 2015” report, that has data and trend information on translation and interpretation services.

Most city, state, and federal government agencies are English-only communicators, DePalma says. “However, there’s a big difference between a retailer not offering Spanish content and a government agency that publishes and speaks only English — the agency might be breaking the law.”

He points to a succession of federal laws like Title VI of the Civil Rights Act, court rulings and executive orders that mandated that the government will not discriminate on the basis of language. More recently, New York passed legislation that requires that the city website be translated into six languages.

CSA’s research shows that the U.S. government spends billions per year on language services. However, he says it’s difficult to find spending at the state and local level due to how such spending is reported in those budgets and by local and state agencies.

To help fill the need for such services, United Language Group has been awarded U.S. Communities’ contract for foreign language interpretation, translation and related services. The contract was awarded after the lead public agency, the city of Chicago, completed a competitive solicitation and evaluation process for language services. This is the first contract U.S. Communities has awarded in this category. It is valid for three years, with the option to renew for three additional one-year periods or one additional three-year period. 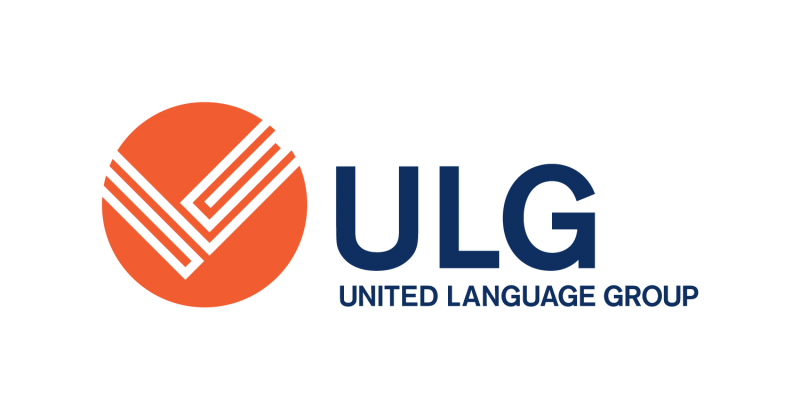 Through this contract, United Language Group (ULG), a leader in the language services market, offers a full array of language services, including interpreting, translation and multilingual desktop publishing. All ULG linguists are qualified to provide interpreting and translation services across various industries, speak over 200 global languages and are available 24/7/365 to assist with your needs.

Learn more about the interpreter and translation services contract or go here to listen to the on demand webinar on this contract.