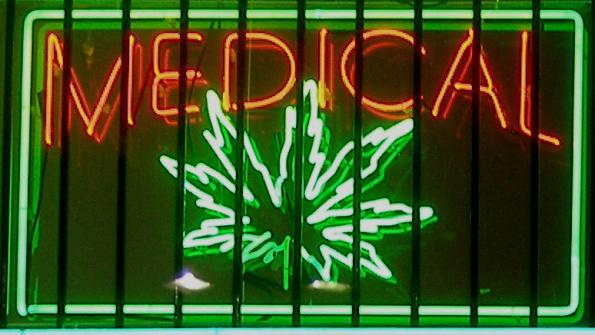 As medical marijuana becomes more widely available, cities are issuing moratoriums on dispensaries of the drug until they can better figure out how to administer and regulate the growing sector within their communities.

As medical marijuana becomes more widely available, cities are issuing moratoriums on dispensaries of the drug until they can better understand how to administer and regulate the growing sector within their communities.

Westerville, Ohio, is one such city. Its council unanimously passed a six-month moratorium on medical marijuana dispensaries in its area on June 6, according to Columbus, Ohio, TV station WCMH.

“I think sometimes people see the negative side of a moratorium,” Westerville Mayor Kathy Cocuzzi told WCMH. “For us, it’s just a time period where we can come up with the best answers for our community.”

Mattingly also expressed an aversion to dispensaries coming to Benton.  "I would rather not have one just to be quite honest with you,” Mattingly told KATV. “I think it's going to be a new and challenging thing, but it's not going to be easy for anyone both in law enforcement and the public to accept."

Moratoriums have also been proposed in areas known for their progressive stances. The San Francisco Planning Commission unanimously voted in favor of proposing a citywide moratorium on new dispensaries in July so that a better regulatory model could be devised, San Francisco TV station KTVU reports. The commission voted on the matter after it was asked to endorse a cap on dispensaries in one district of the city.

"I have been troubled for some time that the planning commission and the planning department have been put between a rock and a hard place because we don't have a model like we have for other types of land use," Planning Commissioner Christine Johnson told KTVU.

"Frankly, I would like to see a citywide moratorium until we see what the model is for adult use and then we can have specific guidelines around [medical cannabis dispensaries]," Johnson told KTVU.