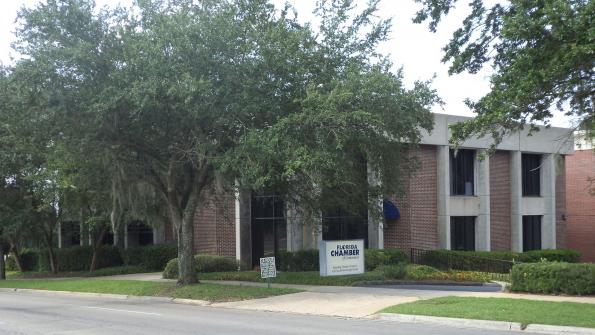 The Federal Bureau of Investigation has launched a probe into Florida’s capital city regarding redevelopment deals in the city.

The Federal Bureau of Investigation has launched a probe into Florida’s capital city regarding redevelopment deals in the city.

Federal jury subpoenas have been issued that demand five years of documents and communications between Tallahassee, Fla., its officials, a redevelopment agency called the Community Redevelopment Agency (CRA) and a list of people and corporations, the Associated Press reports.

"Clearly, anytime a grand jury is requesting information from the city, that concerns me," City Commissioner Gil Ziffer told the Tallahassee Democrat. "After reading the document, I'm not quite sure what they're interested in.”

The records involve projects from top developers in the city that the CRA has subsidized, according to the Democrat. However, city officials are still in the dark about several details surrounding the investigation.

"Other than the request for information by subpoena, the city has no further information on this matter," City Attorney Lewis Shelley told the News Service of Florida. "City staff is fully cooperating and has begun gathering the requested records."

Despite the lack of clarity, Tallahassee Commissioner Nancy Miller said she believed the probe was more focused on the private individuals, not the city itself, the Democrat reports. "I welcome the scrutiny," she told the Democrat. "If there is any wrongdoing, we need to uncover it."

A day after the investigation was launched, Tallahassee Mayor Andrew Gillum announced his full cooperation in the probe, Florida public media organization WFSU reports. In a statement, Gillum said he was assured the investigation wasn't focused on him, and that the probe would be moving quickly.

“I take any allegation of corruption in the City of Tallahassee very seriously, and I am committed to rooting it out in its entirety,” Gillum said in a statement, per WFSU. If corruption has taken place in our city, those parties must be held accountable to the fullest extent of the law. We will not tolerate, enable or turn a blind eye to corruption”

Although Gillum isn’t specifically named in the subpoenas, the investigation could impact his run for the Democratic nomination for Florida’s gubernatorial race, according to News4Jax and the AP.

"Just the mere mention of things allows an opponent some sort of entry into attacking you," Susan MacManus, a political science professor at the University of South Florida, told News4Jax.