By Victoria Ozimek and Brian Teaff 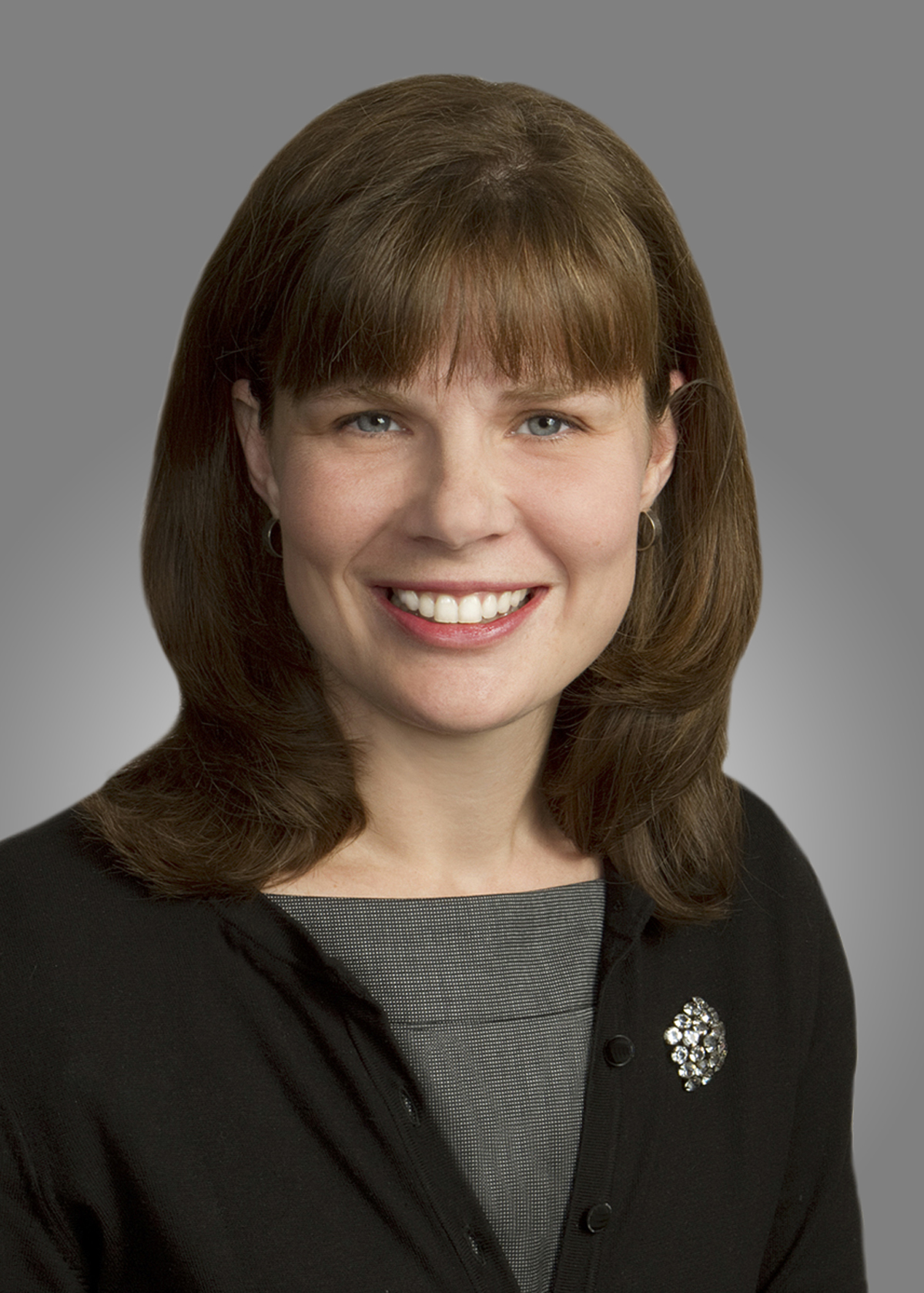 In late 2016, the IRS Tax-Exempt and Government Entities Division (“TE/GE”) released a memorandum to its examiners outlining a new procedure for initiating audits of tax-exempt bonds.  The Commissioner of TE/GE recently noted that the change is meant to create a more streamlined, issue-focused exam process and confirmed that the new procedure will go into effect for audits opened on or after April 1, 2017.

The new procedure will change how an examiner initiates contact with an issuer regarding an audit.  Under current practice, an issuer’s first notice of the audit is by a mailed letter, which is usually accompanied by an “Information Document Request” (“IDR”) that typically requests certain documents relating to the bonds and sets forth a list of questions for the issuer to answer by a certain date.  Oftentimes, many of the questions/requests do not necessarily apply to the bonds under audit.  Sometimes, the bonds have already been redeemed.

Under the new procedure, an examiner will send an advisory letter notifying the issuer that a specific bond issue has been selected for audit and that the examiner will contact the issuer by telephone ten days after the date of the letter.  The purpose of the initial call will be to discuss the audit’s focus and the items that the examiner intends to request via a forthcoming IDR.  The appropriate amount of time to respond to the IDR will also be discussed during this telephone call.  Based on the issuer’s responses on the call, the stated goal is that the examiner will be able to better tailor the IDR to the request of information that is applicable to both the focus of the audit program and the factual circumstances of the particular bond issue. 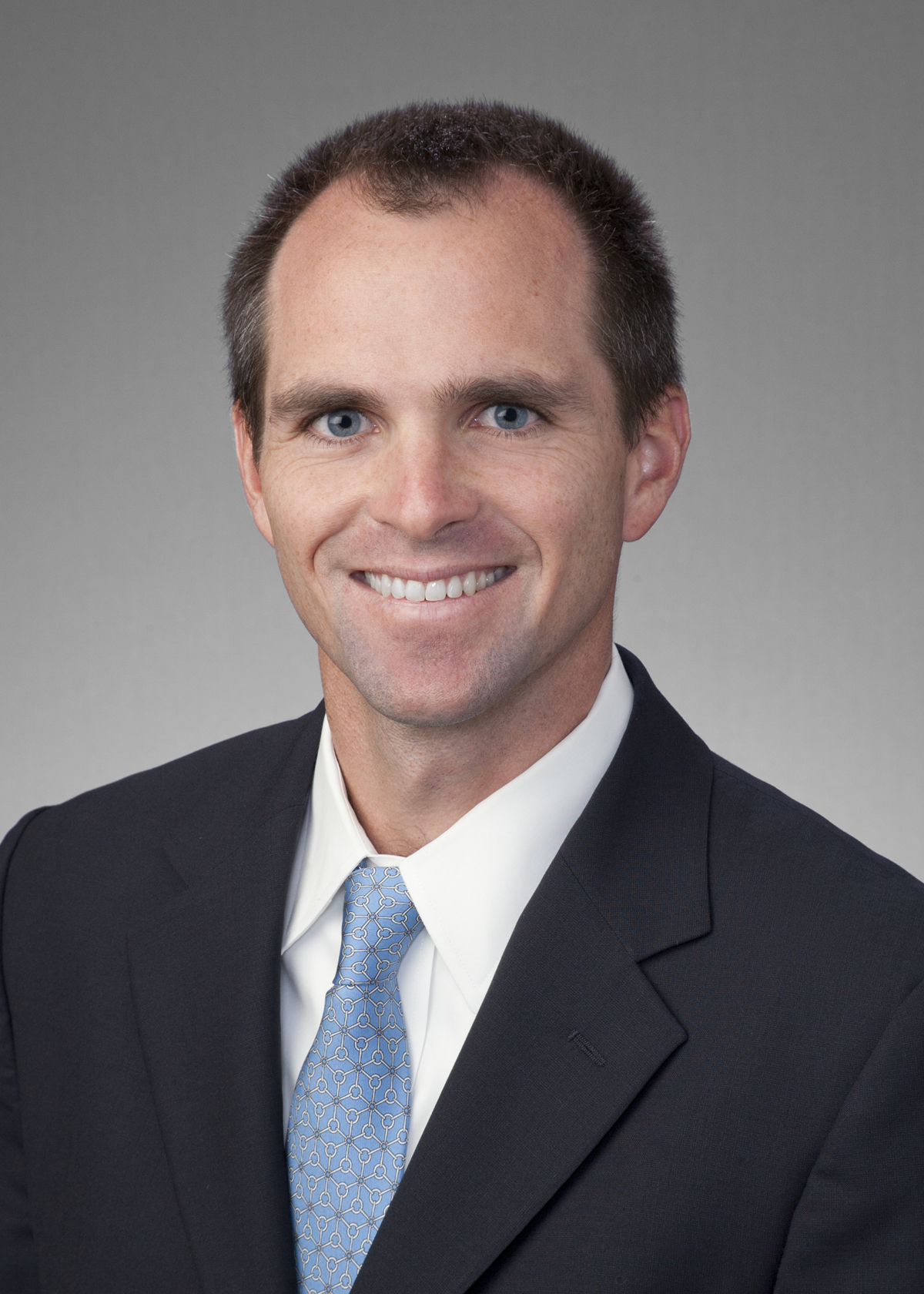 The new procedure hopefully will enhance efficiencies by streamlining IDRs and eliminating the need to produce documents and other information not relevant to the audit.  However, the new procedure does open up the possibility of a “cold call” from the IRS if the point of contact at the issuer (i.e., generally the person identified on the Form 8038 series filed in connection with the bonds) has not received or focused on the advisory letter prior to receiving the call.  Taking a call from the IRS for which the issuer is not prepared could inadvertently complicate the audit.