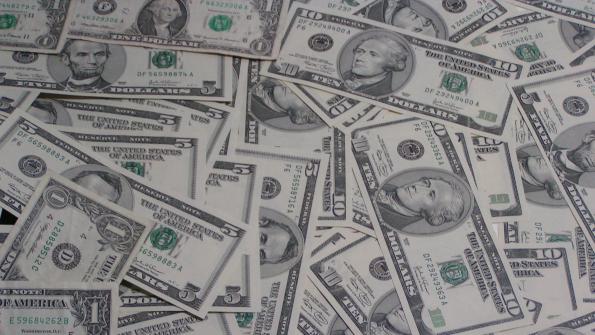 Albuquerque scammed out of at least $400,000 in electronic fraud scheme

A fraudulent billing scheme has swindled Albuquerque, N.M. out of over $400,000.

A fraudulent billing scheme has swindled Albuquerque, N.M. out of over $400,000.

A scammer posing as a construction company that had worked with the city called the Albuquerque Department of Financial and Administrative Services, saying they needed to change their payment information, according to Albuquerque TV station KOAT.

The scammer ultimately billed the city for $420,000, which was paid in public funds, Albuquerque TV station KOB 4 reports.

“We have vendors that we make electronic payments to, and basically, those payments were compromised through electronic wire transfers,” Albuquerque Chief Administrative Officer Rob Perry told the Albuquerque Journal. “We’re working with the Albuquerque Police Department and FBI cybercrimes unit to conduct a preliminary investigation into this matter.”

While the transfers were made in mid-March, the city didn’t learn of the transfers’ fraudulent nature until a few weeks afterwards, the Journal reports. The Albuquerque Police Department, the Federal Bureau of Investigation and the Albuquerque Inspector General were promptly notified, while the New Mexico Office of the State Auditor (OSA) was notified on April 6.

The OSA had issued a statewide alert on April 3 after learning that the Socorro, N.M., School District’s San Antonio Elementary School had lost $200,000 in construction funds through a similar scheme for a construction project, according to the Journal and an OSA news release.

“Unfortunately, we’re hearing about a scam that preys on government employees who are being tricked into diverting money to imposters posing as legitimate businesses,” State Auditor Tim Keller said in the April 3 news release. “We’re reminding folks to use best practices to prevent this, such as always verifying requests prior to payment.”

Albuquerque is self-insured, but it does have third party cybercrime insurance, the Journal reports. It’s not yet determined if the cybercrime policy will cover the loss.