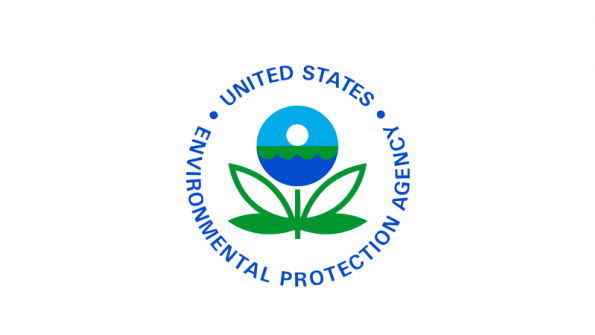 The Environmental Protection Agency (EPA) has made $1 billion in credit assurance available for water infrastructure projects.

The Environmental Protection Agency (EPA) has made $1 billion in credit assurance available for water infrastructure projects.

The credit assurance is part of the EPA’s new Water Infrastructure Finance and Innovation Act (WIFIA) program, according to the Hannibal Courier-Post. The agency will give long-term, low-cost direct loans and loan guarantees to state, local and tribal governments as well as private entities and State Revolving Fund programs hat demonstrate creditworthy water projects.

To be considered eligible, large communities’ projects must be at least $20 million in size, while communities with under 25,000 residents must enter a project of at least $5 million, according to an official release from the EPA. WIFIA requires the EPA to use at least 15 percent of its budget to fund smaller communities,  according to a blog post by environmental attorney Bart Kempf of Bradley Arant Boult Cummings.

The program comes on the heels of the Water Infrastructure Improvement Act, which authorizes $10 billion in federal investments, according to Environmental Leader. Former President Obama signed the act into law in December.

"The launch of the Water Infrastructure Finance and Innovation Act program marks a huge step forward for modernizing our nation's aging water infrastructure," EPA Administrator Gina McCarthy said in a news release. "WIFIA gives us a new opportunity to provide billions of dollars in low-interest loans to communities to build large infrastructure projects, significantly accelerating investments that benefit our nation's public health and water security for generations to come."

The EPA has identified geographic and project diversity, extreme climate adaptability, increased energy efficiency, green infrastructure use and repair/replacement of infrastructural systems as priorities in granting the credit assurance, according to Kempf.

Interested parties must submit letters of interest by April 10, 2017 in order to be considered, according to Kempf. The EPA will give informational webinars explaining how to draft and send letters of interest on Feb. 9 and March 7. The EPA held six information in Fall 2016 to instruct participants further on the WIFIA program; those presentations can be viewed here.

Click here for the EPA’s overview of the WIFIA Program.