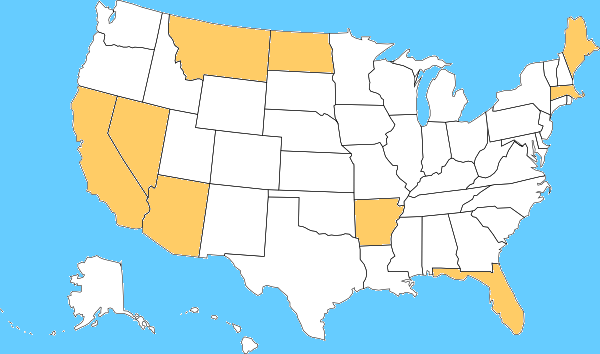 The 12 most prolific state ballot measure issues of Election Day

Many states issued ballot measures during the election. This gallery examines the most common issues these measures covered.

As citizens nationwide headed to their polling stations on Tuesday to vote for the 45th President of the United States, most states included state-specific measures on their ballots.

These measures — including amendments, initiatives, statutes and referendums — could enact sweeping policy changes across their respective states. Many of them cover similar issues, like campaign finance, marijuana legalization and gun control.

This list examines the most popular issues these measures addressed, showing the states and the measures they proposed that are related to the issues. Votes are still being counted for many of the ballot measures, and we will update this story when results come in.