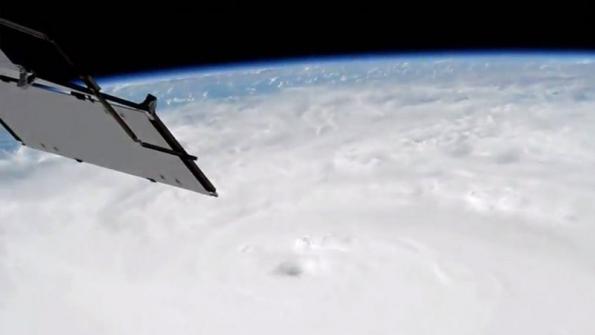 While Hurricane Matthew has waned into a tropical depression, recovery and response efforts in affected areas have only just begun.

While Hurricane Matthew has waned into a tropical depression, recovery and response efforts in affected areas have only just begun.

States of emergency were declared in Florida, Georgia, North Carolina and South Carolina in the week of Oct. 7, according to various news outlets.

“Our people are resilient, and this disaster relief fund will help ensure North Carolina recovers,” McCrory said in a news release.

McCrory also instructed the state ferry system to help with a phased evacuation of Ocracoke Island, according to The Weather Channel. He also said that the state would be offering resources to South Carolina as well.

In South Carolina, Governor Nikki Haley announced on Oct. 7 that 70 shelters had been opened to house 4,200 people, according to The Weather Channel. Additionally, 17 shelters were on standby.

Florida Governor Rick Scott Scott deployed some of the Florida National Guard to help clean up schools that were either used as emergency shelters or that were damaged by the hurricane, Jacksonville.com reports.

Small Floridian businesses that were damaged or had to shut down during Hurricane Matthew can apply for short-term, interest-free emergency loans of up to $25,000 through the state, according to the Orlando Sentinel. Scott activated the Emergency Bridge Loan program on Oct. 10, and the Florida Small Business Development Center Network is taking applications for the loans through mid-November.

"Restoring Florida's small businesses is crucial to helping our communities recover from Hurricane Matthew and the Bridge Loan Program will help provide much needed assistance,” Scott said in a statement, per the Sentinel. “We will continue to use every available resource to help restore our resilient communities."