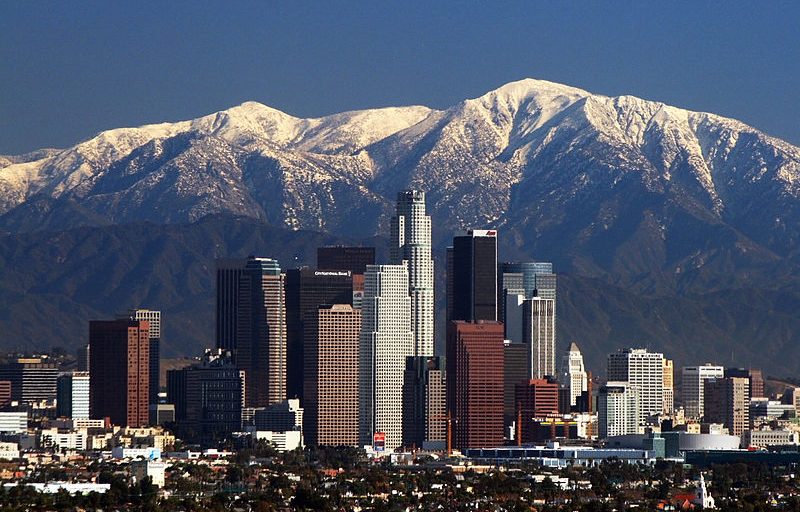 Indeed.com has ranked the fifty largest U.S. cities based on a five star scale of job satisfaction, as gleaned from its database of over 10 million anonymous employee reviews.

What determines your happiness at work? A sense of purpose, hours and compensation are certainly major factors.

But a person's location can also be a major contributor, according to job search site Indeed.com. In their recently released Job Happiness Index for 2016, researchers identified the top large U.S. cities were workers were most satisfied with their places of employment.

In the index, Indeed ranked the fifty largest cities based on a five star scale of job satisfaction, as gleaned from its database of over 10 million anonymous employee reviews. In the gallery, Population and income data were drawn from the U.S. Census Bureau.