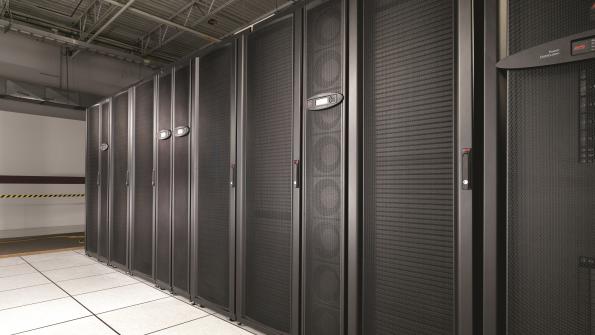 Several years ago, city officials decided to install a power protection system for the data center located in the city’s emergency operations center. The system would also host all the CORE systems that run applications for the city.

Cape Coral, Fla., has 32 sites connected to a centralized core that is comprised of three data centers in a campus design. The data centers are located in the police department headquarters, city hall, and the emergency operations center.

The data centers are the nuclei of the city’s business operations. A failure in any part of these data centers would have a major business impact if the backup process failed. However, having three data centers allows for redundancy as systems and applications are shared and mirrored between the sites.

Several years ago, city officials decided to install a power protection system for the data center located in the city’s emergency operations center. The system would also host all the CORE systems that run applications for the city.
Fidel Deforte, Cape Coral’s network and telecommunications manager, selected the APC by Schneider Electric InfraStruxure solution to provide this power protection. The APC offering met the city’s criteria for reasonable cost, modularity, and ease of installation. The system was implemented in November 2010.

“The system has extended the working life of the servers,” Deforte adds.

Click here to learn more about APC by Schneider Electric.