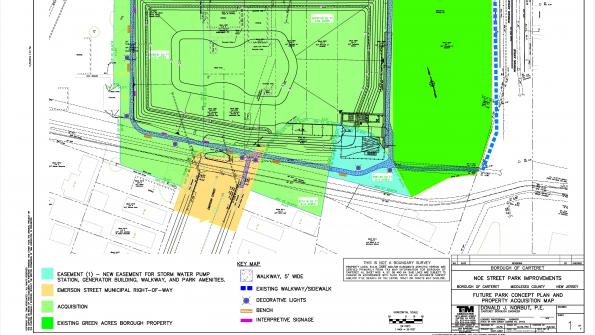 State budgets continue to grow at a moderate pace, post- recession, says the latest (Fall 2015) “Fiscal Survey of States.” General fund spending is expected to grow 4.1 percent in fiscal year 2016, according to the survey, which is published by the National Association of State Budget Officers.

The year 2016 is the sixth consecutive year of spending and revenue growth for states. However, the 4.1 percent increase in spending (to $790.3 billion) is lower than 2015’s estimated 4.6 percent increase.

The survey notes that 43 states enacted spending increases in fiscal year 2016 compared to 2015 levels. According to the survey summary, “This new spending is expected to be limited, with few additional budget dollars available to address competing spending demands.”

Cities are making some of those demands. “From a revenue standpoint, we continue to see losses in state and federal aid, or mandates that create greater costs for us,” Paul Soglin tells GPN. Soglin (photo at right) Is the mayor of Madison, Wis.

Soglin adds: “The successful Nixon era partnership between the federal government, the states, and local government is long gone. In the meantime, our ability to meet new challenges like competing with Paris and Seoul, South Korea in providing businesses and entrepreneurs access to high speed Internet services is a joke.” The mayor says that few U.S. cities have adequate resources to compete internationally. He says city revenues are limited by a combination of federal and state constraints on spending.

The impact of global economic conditions on state finances will be a mixed bag, predicts Sujit CanagaRetna, fiscal policy manager at the Atlanta-based Council of State Governments’ Southern Office, the Southern Legislative Conference.

He notes that the U.S. economy is humming along. “The October 2015 jobs numbers were quite positive with the unemployment rate dipping to 5 percent, the lowest rate since April 2008.” He explains that wage growth, anemic for so many years, accelerated marginally in 2015, by the biggest jump since 2009.

Other positives, says CanagaRetna: Inflation continues to be very low, the U.S. auto industry posted its biggest sales in a decade in October 2015, and consumer spending continues to demonstrate resilient growth.

On the flip side, CanagaRetna (photo at left) sees how the economic slowdown across the globe can affect government budgets. “The appreciating U.S. dollar has depressed U.S. exports; and states in the U.S. oil patch are certainly feeling the ill-effects of the steep drop in crude oil and natural gas prices.”

Yes, national and international economic conditions will affect state finances in 2016, predicts CanagaRetna. “While revenues have rebounded from the depths of the Great Recession in many states, there are some states that are staring at sizable budget deficits in 2016.” He adds that economic triggers both inside and outside the U.S. precipitated this scenario.

Federal government purchases of goods and services have remained consistent, say IHS Global Insight forecasters. Uncle Sam is on target to spend the following on goods and services, according to new IHS estimates: