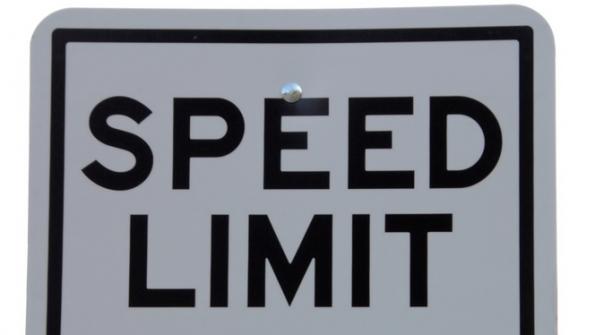 With the holiday season underway, motorists will clock millions of miles traveling for family gatherings and vacations, but a recent National Motorists Association (NMA) report warns to travel with caution in 20 states known for speed traps.

With the holiday season underway, motorists will clock millions of miles traveling for family gatherings and vacations, but a recent National Motorists Association (NMA) report warns to travel with caution in 20 states known for speed traps.

Texas, California, Florida, Ohio and Georgia top the list, which is based on data from NMA’s National Speed Trap Exchange website, according to an NMA statement. The data identifies states with “arbitrarily low speed limits with heavy traffic enforcement designed to generate ticket revenue,” according to the report by NMA, an advocacy organization for motorists’ rights. The exchange compiled reported speed traps locations between Nov. 1, 2010 and Oct. 31, 2015, to determine state rankings. The complete top 20 list can be found here.

The organization uses crowd-sourcing from motorists, because it does not have the resources or access to review speeding tickets across the country, according to an NMA media release. However, the presence of reported speed traps indicates a state’s propensity for revenue-based traffic enforcement, which the NMA calls “policing for profit.”

“Police departments and municipalities resist disclosing the number of tickets they issue for fear of branding their communities as speed traps,” according to the media release. “And local courts routinely reduce speeding charges to non-moving violations to avoid sharing ticket revenue with the state.”

“People tend to drive at a pace that they believe is both safe and reasonable, and as it turns out, that speed that people drive really is the safest speed to set the speed limits,” Bowmen told the radio station. “The posted speed really has little to do with the actual speed that people travel.”

According to the WABE report, NMA estimates annual speeding ticket revenue nationwide is between $5 to 7 billion.