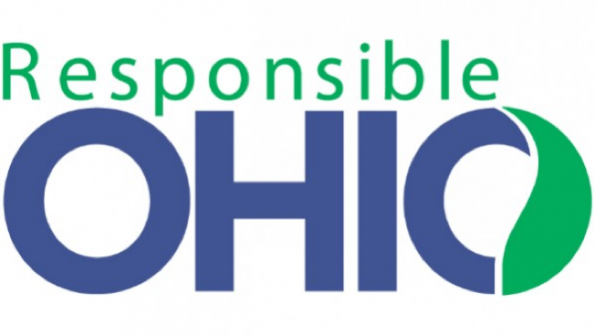 ResponsibleOhio, the political action committee behind the marijuana legalizing measure, Issue 3, proposed the Fresh Start Act this week, which would allow those convicted of marijuana offenses to request that their records be expunged or destroyed if the state law changes to make the offenses legal.

Despite Ohio lawmakers voting against marijuana legalization in Ohio last week, the group of advocates behind that measure have moved forward with another piece of legislation to de-criminalize marijuana offenses.

ResponsibleOhio, the political action committee behind the marijuana legalizing measure, Issue 3, proposed the Fresh Start Act this week, which would allow those convicted of marijuana offenses to request that their records be expunged or destroyed if the state law changes to make the offenses legal, according to The Plain Dealer.

Ian James, executive director of the PAC, said this effort does not change the group’s plan to continue to push for legalizing marijuana in Ohio.

"Our goal remains the same — pass the Fresh Start Act and legalize marijuana as soon as November 2016," James said in an email.

According to the newspaper, Ohio Secretary of State Jon Husted confirmed Friday that ResponsibleOhio accumulated 117,418 valid signatures of Ohio voters to forward the proposed law to the Ohio General Assembly.

A variety of notable supporters have been involved with the legalization of recreational marijuana movement in Ohio, including former 98 Degrees lead singer Nick Lachey and Woody Taft, great-great-grand nephew of President William Howard Taft, according to The Guardian.

Opponents of the proposal say it's unnecessary, since misdemeanor drug offenders can petition a court to have their records sealed.

Other advocates for legalization also rejected Issue 3, because it placed the state’s marijuana farming solely in the hands of those that bankrolled the campaign rather than welcoming a free-market farming concept, according to the news report.

If legalized during last week’s election, Ohio would have been the sixth U.S. jurisdiction or state to make recreational and medical marijuana legal behind Oregon, Alaska, Colorado, Washington and Washington, D.C.

Lawmakers have the next four months to determine whether to act on the law, according to the report. If rejected or revised, ResponsibleOhio will have to collect another 91,677 signatures to put the measure before voters in November 2016.