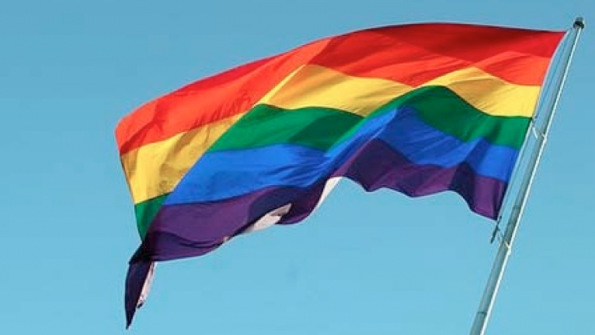 The political push back against Indiana's religious liberties law has prompted Governor Mike Pence to request clarification to the legislation's language.

In the face of extreme backlash, Indiana Governor Mike Pence (R) promised on Tuesday to “fix” the state’s controversial religious freedom law to clarify it does not allow businesses to discriminate against homosexuals.

The measure prohibits state laws that “substantially burden” a person’s ability to follow his or her religious beliefs. Proponents of the law say it will help protect religious liberties, while opponents argue it paves the way for state-sanctioned discrimination against those with alternative lifestyles.

Pence insisted the problem wasn’t the law itself, but how it was being perceived, according to CNN. He said clarification was needed due to “the smear that’s been leveled against this law,” and he hopes language will be drafted by the end of the week.

"It would be helpful to move legislation this week that makes it clear that this law does not give businesses a right to deny services to anyone," Pence said in a press conference in Indianapolis on Tuesday.

Major corporations including Apple, Walmart and Salesforce openly criticized the Indiana law and other, similar measures advancing in a dozen or so states this year. The NCAA, which is hosting the men’s basketball Final Four tournament in Indianapolis this year said it may move its events elsewhere in the future, according to CNN.

State and local government leaders also have taken a stand against the legislation. According to The Seattle Times, Seattle Mayor Ed Murray announced last week he would ban city employees from work-related and city-funded travel to Indiana.

“I am ordering that none of our taxpayer dollars should go toward supporting this discriminatory law,” Murray said in a statement, adding that the law “doesn’t reflect the values of our city.”

"We cannot sit idly by and do nothing while laws are enacted that will turn back the clock," Malloy said in a statement, adding how he "won't allow any of our citizens in Connecticut to face discrimination in other states, at least without a fight."

However not everyone is opposing the new legislation. CNN reports Pence has received backup from the field of potential 2016 Republican presidential contenders including Jeb Bush, Marco Rubio, Bobby Jindal and Ted Cruz.