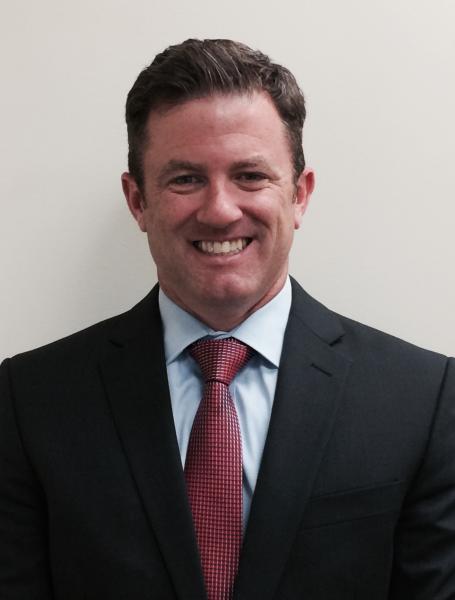 As state and local governments ramp into 2015, certain key issues will drive the internal debate on organizational priorities and budget planning, with discretionary spending on IT dollars predicted to remain largely static from last year.  State and local CIOs continue to be challenged with the task to do more with less, the “new norm,” yet at the same time expected to remain on top of technology trends driving the marketplace.  Like its market counterparts, the public sector has become a consumption-based world focused on the asset of data and the promise of transparency.  With so much on the line, and so many options to consider, state and local CIOs would be wise to pay particular attention to the following areas of growth within the technology stratosphere, and focus their attention and resources on these key issues that will shape technology at the state and local level for 2015.

The Internet of Things Changes Everything

The Internet of Things – true, it is the big buzz word of the moment; but its relevance within state and local government is immense.  The ability to collect user data and put it to use to better serve constituents directly is a transformative power at the state and local level.  The use cases are endless:  traffic data collected from roads and transportation networks will radically alter the planning of major infrastructure investments; sensors placed in public utilities such as water, sewage lines, phone or power lines will help to identify issues and allow for greater support; air quality and pollution readings will make it possible to pinpoint the need for remediation and better protect public health.  Think about the body camera tsunami that has arrived; who would have seen that coming just 12 months ago? The Internet of Things is just in its infancy, but for state and local governments it is easy to see that this kind of data collection will be mission critical in determining the future course of constituent service.  Even if your budget grows, it won’t keep pace with this type of data growth so finding new and better ways to deliver services and manage data will become an absolute catalyst to any IT strategic plan.  While 2015 will not be the year this comes to fruition, with major metropolitan cities across the country beginning pilot programs to determine the benefit and future direction of this movement, 2015 is definitely the year that state and local governments need to consider how the Internet of Things will impact their daily operations.

Data Analytics, or What to Do With All That Information

Inevitably, as the collection of user data grows, so will concerns about how that data is being used and stored.  State and local government CIOs will have to deal with very valid citizen concerns over why this data is being compiled, who has access to the data, and how it is being used.  Couple that with the security issues and breaches seen during 2014, which one could label the year of the data breach, and CIOs will need to work harder than ever to assure the people they serve that the collection and retention of user data is a secure and beneficial thing.

Doing More With the Same

It will come as no surprise to know that budget concerns make it onto this list of the top focus areas of 2015.  It would be hard to find a year that budget didn’t make it onto the list.  While 2015 doesn’t appear to be a year of shrinking budgets, the growth – if any – is certainly minimal.  And when it comes to technology – a field that changes at the speed of light – delays with investment in the latest and greatest can be extremely detrimental.  Luckily, there are several areas that are prime candidates for efficiency and optimization in 2015, freeing up human and capital resources that can be allocated elsewhere.  The top places to look to help trim the fat include:

The year ahead will be a year full of technology related opportunities for state and local governments.  By maintaining focus on these key areas, 2015 promises to be an exciting year for all.

Shawn Rodriguez is the Senior Director of State & Local Government and Education (SLED) for NetApp. In this role, Shawn is responsible for the field alignment of over 100 sales, engineering, channel, program capture, and marketing team members dedicated to the creation and execution of NetApp’s National SLED Go-To-Market strategy. Shawn and his team serve the unique data storage and data management needs of state government, local government, higher education, K-12 and teaching hospitals.