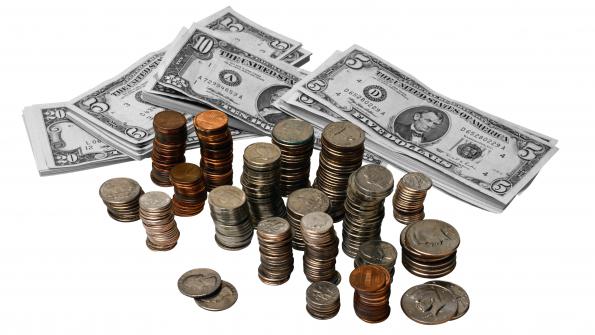 Socioeconomic mobility – is climbing the ladder as easy as Americans think?

While the American Dream promises the ability to rise to whatever heights to which one might aspire, new research indicates Americans tend to overestimate their upward mobility – and by extension downplay the reality of income inequality.

Four experiments, conducted by psychologists Michael Kraus and Jacinth Tan at the University of Illinois Urbana-Champaign, suggest Americans’ trust in upward mobility is disproportionate to real-world trends, according to the research abstract.

Across the four experiments, test participants overestimated economic mobility at an average rate of 23 percent. This suggests that overall, Americans believe it’s easier to pull oneself up the socioeconomic ladder than it truly is. Such beliefs could downplay the seriousness of income inequality, City Lab reports.

Writing in The Journal of Experimental Social Psychology, Tan and Kraus said “Beliefs in the American Dream permeate our parenting decisions, educational practices and political agendas, and yet, according to data we present in this manuscript, Americans are largely inaccurate when asked to describe actual trends in social class mobility in society.”

And the ability to be upwardly mobile is regionally dependent. According to The New York Times, by several measures Appalachian Kentucky is one of the hardest regions in which to live – where poverty is commonplace and nearly impossible to escape.

According to the paper’s number crunching, which compared counties on six data points – education, median household income, unemployment rates, disability rates, life expectancy and obesity rates – six of the nation’s top 10 counties in which residents struggle the most are located in Appalachian Kentucky. The remainder are located in the rural south.

However, Tan and Kraus say that faith in the American Dream may have an upside, even if it’s not particularly accurate. City Lab reports the two scientists feel the belief that an individual will move up the economic ladder if he or she engages in hard work may keep many people socially engaged.

To learn more about the experiments and research practices, read the report here. To read further about the most difficult places to live, check out American City & County’s coverage here.