Rural EMS faces its own emergency 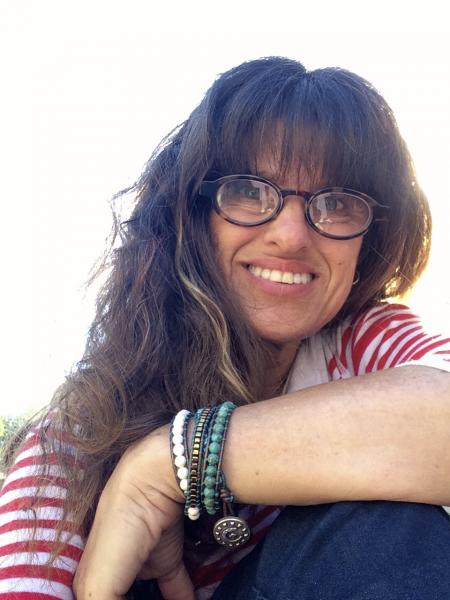 If you had a medical emergency in Carson, N.D., local EMTs used to take you to the hospital, but Carson Ambulance Service shut down in late 2014. That wouldn’t be a problem if you could count on an ambulance from neighboring Flasher or New Leipzig, but those services, too, are struggling to stay afloat. Before long, all 1,666 square miles of Grant County could be down to one or two ambulances. The reason? Not enough EMTs.

Grant County is not alone. Although there have been no national studies to quantify the problem, anecdotal evidence abounds that rural ambulance services across the country are shutting their doors at an alarming rate because of lack of staffing and insufficient funding.

“The problem is that most local governments fail to recognize that they’ve been floating their 911 response on the backs of volunteers,” explained Aarron Reinert, chairman of the US DOT’s National EMS Advisory Council and a partner in the EMS consulting firm SafeTech Solutions. “This unrecognized subsidy has masked the true cost of EMS.”

Reinert points to a study that his firm conducted in South Dakota. “The full cost of operating and staffing a single rural ambulance in rural South Dakota is $330,000 per year,” said Reinert. “Eighty-four percent or $280,000 of that cost is provided by a subsidy of donated labor and is typically not accounted for in terms of dollars. In North Dakota, South Dakota, Nebraska, Iowa, Minnesota, Wyoming and Montana, this subsidy is estimated to collectively be worth more than $240 million each year.”

This subsidy is disappearing, as EMTs who trained and began volunteering in the 1970s are retiring, and fewer residents are stepping up to replace them. “A safe and humane schedule requires at least 14 people on a roster,” explained Thomas Nehring, chair of the National Association of State EMS Officials Rural EMS Committee and director of North Dakota’s Division of Emergency Medical Services and Trauma. North Dakota requires its licensed ambulance services to staff at least one EMT and one trained ambulance driver 24/7/365 – a clinically necessary but challenging bar for rural EMS providers to meet.

Ambulance services that have fewer than 14 volunteers pose a risk to both volunteers and patients, said Nehring, noting that overwork leads to exhaustion and physical and mental stress that could result in dangerous driver errors and mistakes in patient care.

Rural ambulance services cannot simply replace their volunteers with paid staff because most can’t afford it. The current federal reimbursement model fails to provide sufficient funding for paid staff in rural areas because it is based on transports, rather than on readiness. A rural ambulance service with low call volume doesn’t take in enough money to pay its personnel more than a small stipend.

“We need stakeholders in these communities to work together to find solutions,” Reinert said. “They have to recognize that services like Carson are canaries in the coal mine, and that the issue of how to provide sustainable EMS in our rural communities needs attention.”

There is no single solution for replacing the volunteer EMS model. But some communities are piloting innovative programs to address the issue. Although Carson Ambulance Service is no longer licensed to transport patients, it still fields a Quick Response Unit that gets a local EMT to the patient’s side to provide some measure of care and comfort until a transporting ambulance arrives.

Carbon County, Wy., consolidated four ambulance services into a Joint Powers Authority that preserves local community involvement and branding but shares financial resources and leadership. Jones County, S.D., has formed a community working group that includes key community stakeholders in exploring and identifying solutions toward sustainability, bringing significant state attention to the problem. And in the upper peninsula of Michigan, Luce County has transitioned its organization from a club-like structure to a not-for-profit organization with sustainable funding that enables it to field a paid workforce.

Other communities are exploring ways to integrate ambulance providers into a larger rural healthcare network. In Minnesota, for example, the state legislator has modified statutes to permit community paramedics to serve rural areas both in an emergency and primary healthcare setting, thus granting them an opportunity to share revenues from both emergency as well as non-emergency medical care.

Lauren Simon is the former editor of the EMS management newsletter Best Practices in Emergency Services and a consultant to SafeTech Solutions, a consulting practice that specializes in helping individuals, organizations, communities and government create reliable, sustainable and high quality emergency medical services. You can reach her at [email protected]