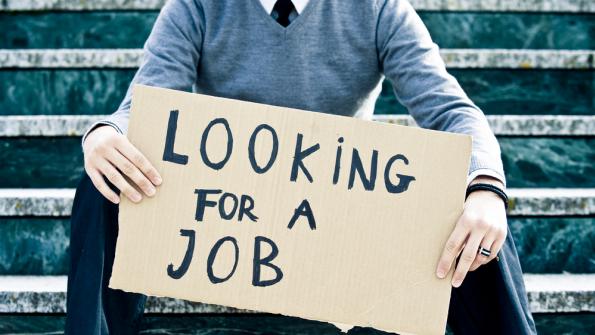 Across the country, unemployment rates continue to fall reaching 5.6 percent in December.

Most states saw unemployment rates fall in December, according to numbers released by the Bureau of Labor Statistics.

In December, nonfarm payroll employment increased in 41 states, according to the Bureau’s monthly report, with 252,000 jobs filled across the country. These jobs were mostly in professional and business services, construction, food service, health care and manufacturing.

Nationwide, the unemployment rate has declined to 5.6 percent; however, the report points out the number of long-term unemployed, or those jobless for 27 weeks or more, remains essentially unchanged. 2.8 million individuals make up this category, and account for about 32 percent of the total number of the unemployed.

Citing the Bureau’s numbers, The Washington Post reports Delaware’s unemployment rate saw the sharpest decline, from 6 percent to 5.4. Over the past year, the unemployment rate has dropped the most in Colorado, Illinois, Kentucky, Michigan, Nevada, Ohio, Pennsylvania and Rhode Island – all with 2 percent or more drops.

Currently, D.C. has the highest unemployment rate, at 7.3 percent, according to the Bureau. D.C. is followed by Mississippi at 7.2 percent, California at 7 percent, Georgia at 6.9 percent and Nevada at 6.8 percent. North Dakota has the lowest unemployment rate, at 2.8 percent. It is followed by Nebraska with 2.9 percent, South Dakota at 3.3 percent, Utah at 3.5 percent and Montana at 3.6 percent.

The unemployment rate is highest in the Western region of the country, at 6.3 percent, according to The Washington Post. The Midwest has the lowest regional rate at 5.2 percent.