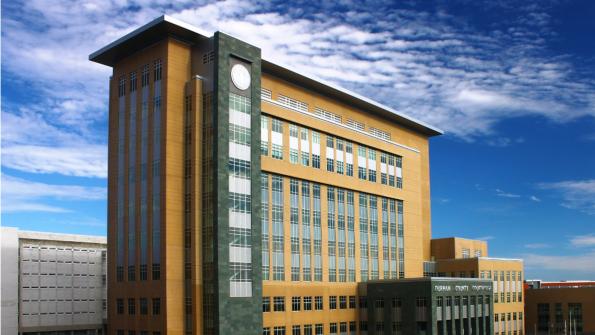 Durham County, N.C., moved to an enterprise content management system in 2006. Since then, the county’s use of this system has evolved to include the use of the system’s workflow tools, which automatically route documents for approval.

Durham County, N.C., first moved to an enterprise content management (ECM) system in 2006, when the Department of Social Services decided that case management would be easier if files could be saved in an electronic, rather than a paper, format.

Since then, the county’s use of its Laserfiche ECM has evolved to include the use of the system’s workflow tools, which automatically route documents for approval. According to Jerry Sawyer, county IT director, this has been useful for the Child Protective Services (CPS) department.

In the past, CPS case files were photocopied and couriered to the District Attorneys’ Office (DA), where sensitive information was blacked out by hand before the matter could be taken to court. If there was a problem with the paperwork, it was returned to CPS and the process started again.

When county offices moved into a new building two years ago, Sawyer encouraged CPS to take advantage of Laserfiche Workflow to reduce the time required to get cases before a judge.

Now, completed forms and investigation notes are scanned into Laserfiche and instantly—and automatically—routed to the DA, with an email notification to the clerk upon arrival. The clerk then reviews the material for completeness and either forwards it to the assigned attorney or returns it to CPS for redress, again with email alerts for the recipients.

The new, automated process brings CPS cases to court faster. According to Nina Bullock, administrative assistant to the County Attorney, the county’s lawyers no longer have to drag boxes of paper into court. Instead, they simply bring their laptops and access documents through Laserfiche. “Because staff no longer has to transport heavy files to court or move heavy boxes to retrieve closed files, the risk for injuries, particularly back injuries, has been greatly reduced,” she says.