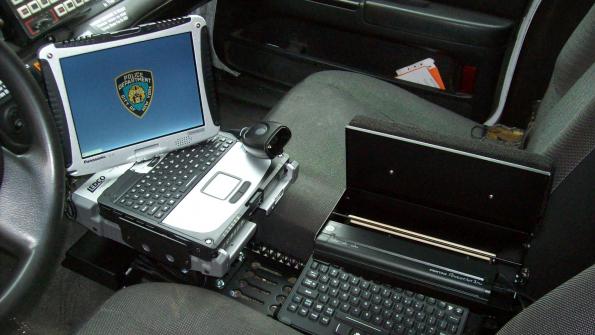 As the new year begins, police departments across the country are asking for bigger budgets.

In 2015, many police departments will be requesting bigger budgets. These requests seek to cover new equipment, hiring more officers and outfitting patrolmen with body cameras.

In Fargo, N.D., the city commission recently voted to add approximately $210,000 to the police budget, with plans to add more in the future. The initial funding will cover the cost of three new patrol cars, but Police Chief David Todd says he also needs more men.

St. Louis is also looking to put more patrolmen on the streets – 160 more, to be exact. However, securing the $9.4 expansion will take creative accounting, says St. Louis Mayor Francis Slay.

“We can do things like look for more efficiencies, and do hiring freezes, things like that, but it’s not going to raise the necessary dollars to hire that many cops,” Slay told NPR. “Cops are very expensive, but it’s money well-spent.”

Several police departments are looking to increase funding to purchase body-worn cameras for officers, citing the cameras’ potential for settling disputes and cutting down on officer misconduct.   Pittsburgh’s Mayor Bill Peduto announced that the city will rearrange $650,000 in next year’s budget to outfit the entire police bureau with body cameras, in anticipation that federal funding will match the local appropriation, according to the Pittsburgh Post-Gazette.

Sam Ashbaugh, director of the Office of Management and Budget, told the paper the city anticipates purchasing about 1,000 cameras as well as additional hardware and support systems at a cost of about $1,000 per camera.

Smaller cities, too, are setting aside funds to purchase cameras. The Dyersville, Iowa, City Council approved the purchase of six body cameras at the cost of $42,000, according to the Quad-City Times. Avon Lake, Ohio, is continuing with its body camera pilot program and will be requesting funds to expand it in 2015, according to The Chronicle-Telegram.

To learn more about the use of body cameras in police departments, click here.