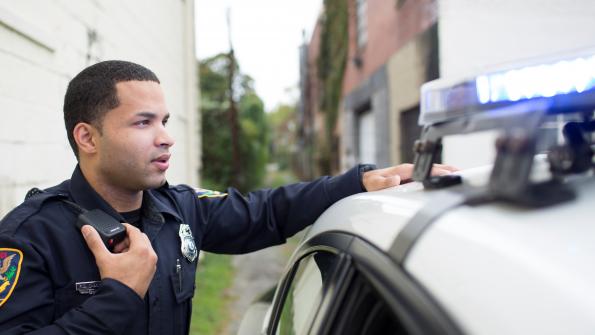 To give Macon-Bibb County, Ga. first responders a modernized public safety communications system, the city approved buying  a $7.7 million all-digital 800 MHz radio system from Harris Corporation. The system was funded by special purpose local option sales tax (SPLOST) money, and allows for interoperability between county agencies. The new radios arrived in 2013, with the first of more than 1,000 new radios going to firefighters, then to sheriff’s deputies and other emergency workers.

Originally two separate government entities, the city of Macon and Bibb County, both of which are located in the center of the state, were combined on Jan. 1, 2014. Serving a population of more than 150,000 people, it was critical for local first responders to be able to communicate with one another.

Full implementation of the new Macon-Bibb County system clears the way for Monroe and Peach counties to leverage the system for a three-county mid-Georgia regional communication system. The regional interoperability will also ensure that agencies in any of the three counties will be able to talk not only with agencies in their own counties, but also agencies in the others. In the event of an incident that crosses county lines or requires mutual aid response, the system will allow first responders to communicate and coordinate seamlessly and without the need for time-consuming patches and work-arounds.

The project also includes the BeOn mobile application, which extends the benefits of the P25 Phase 2 system by enabling communications on the system from a mobile device anywhere there is broadband, cellular or Wi-Fi coverage. This means that all first responders can use their smartphone like a first responder radio to increase situational awareness. For example, police chiefs can now use their smartphones, regardless of geographic location, to listen in on officers’ radio communications and help guide response efforts. They can also use the situational awareness capabilities to track officers and help conduct streamlined and safe emergency response efforts from thousands of miles away.

“Since upgrading to the new Harris system, the county’s first responders report better uptime stability, coverage and clearer audio – three great benefits. Plus, the new BeOn mobile application lets our sheriff and fire chief monitor emergency communication no matter where they are, even outside of the state,” says Stephen Masteller, director of IT for Macon-Bibb County.