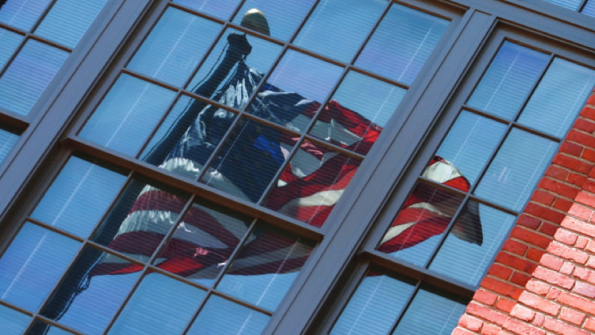 According to RubinBrown, most municipalities surrounding Denver, St. Louis and Kansas City saw slight growth in 2013.

Most municipalities in the heartland and western states saw slight revenue growth in 2013, according to data released by RubinBrown, a national accounting and professional consulting firm. The data reflects the economic rebound of 2011, and its subsequent regional slowdown.

Surveying over 100 municipalities around St. Louis, Kansas City and Denver, RubinBrown found most municipalities’ tax revenues increased from 2012 to 2013. However, this growth was at a much slower pace than in 2011 or 2012.

“Overall, the fiscal condition of municipalities in these areas reflect a slowing down of the economic recovery happening throughout the country,” Jeff Winter, CPA and partner-in-charge of RubinBrown’s Public Sector Services Group said in a statement.

To learn more or see a detailed breakdown, download the full report here.