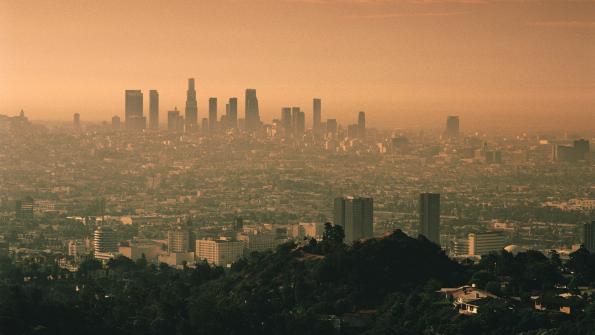 The Geneva-based International Organization for Standardization recently released a codified set of standards with which to compare cities.

What makes a city great? Finances? Public safety? Amenities? Often, comparing cities has been an “apples and oranges” exercise. Until now.

The Geneva-based International Organization for Standardization, or ISO, a globally recognized authority in standards for every industry and area, has codified a clear set of indicators by which cities can be gauged.

According to ISO materials, the standards “will help city managers, politicians, researchers, business leaders, planners, designers and other professionals to focus on key issues, and put in place policies for more livable, tolerant, sustainable, resilient, economically attractive and prosperous cities.”

The standards can be used by any city, municipality or local government that wishes to measure its performance in a comparable and verifiable manner, regardless of its size, location or level of development, according to the ISO.

These indicators, which touch on everything from economics and environmental issues to public safety and transportation, were culled down from an initial 115-item list compiled by nine international pilot cities. The list was narrowed down to 46 total items and has been dubbed the ISO 37120 standard.

While cities are by no means obligated to share data points on the 46 items, they may begin feeling external pressures to do so from citizens, businesses, academics and journalists insisting ISO standards be used to benchmark clearly against peer cities, according to Citiscope.

This standard, according Citiscope, will encourage competition between cities, and help local leaders identify specific areas that need improvement.

“It’s a potential game changer for world cities and everyone who works for cities, for journalists evaluating city performance, for the World Bank in determining grants and more,” Dan Hoornweg, former World Bank official, now a professor at the University of Toronto and an early proponent of world city standard setting, told Citiscope. Verified data could improve cities’ credit ratings and appeal to investment decision makers.

A new “World Council on City Data” as been formed to verify information and guide the process. The council’s member cities include London, Rotterdam, Shanghai, Dubai, Chicago, Johannesburg, Buenos Aires and others.