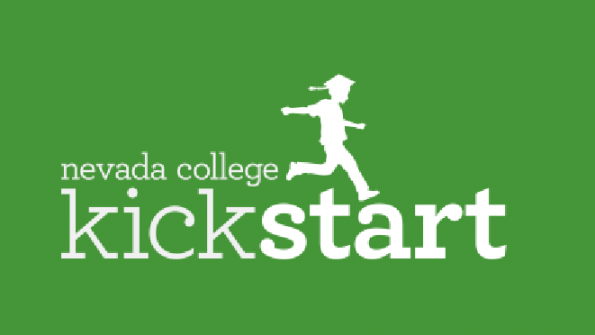 Some state and local treasuers are reaching out to help underserved memebers of their communities.

State and local treasurers are typically known for number-crunching and tax collecting, but some officials have taken on a humanitarian role, working to help solve the problems of the urban poor.

Cisneros’ project, Bank On San Francisco, provides residents with bank accounts, even if they have had financial problems in the past, never had an account or are not citizens. According to the program’s website, having a bank account is the first step to financial security, and helps prevent low-income residents from relying on check-cashing companies that often charge large fees for their services.

Started in 2006, the program has since helped unbanked residents open more than 10,000 checking accounts, according to program materials. The program has spawned more than 100 similar programs in other cities, including Los Angeles and Seattle. The program has become so popular, the National League of Cities created Bank on Cities, a resource for municipalities looking to start banking programs.

"Bank accounts are essentially an on-ramp to economic mobility and wealth in this country," Matt Fellowes, an expert on consumer finance with the Brookings Institution, told The San Francisco Chronicle. "Without access to that on-ramp, people are basically living in a cash economy where there's no opportunity to convert that into wealth."

Nevada’s College Kickstart Program provides applicants with a college savings account and $50 in seed money from grants, private sponsorships and program management fees, according to program materials. No taxpayer dollars are used. The goal of the program is to create a “college-going culture” in the state.

“Research has found that children with a college savings account are up to seven times more likely to attend college than those without an account, regardless of family income, ethnicity, or the educational attainment of the child’s parents,” Marshall said in program materials.

The program is free to all participants, without fees or associated costs. The account is automatically opened through information provided by Nevada Public Schools when a child is enrolled in kindergarten, according to program materials. Account holders, as well as friends and family members can make contributions that fit their budgets at their convenience. When a child grows to be college aged, he or she can contact the treasurers office to arrange for the funds to be sent directly to a selected college or university.

In 2013, Chicago launched the first phase of a broader financial literacy framework spanning kindergarten to 12th grade, Nan Morrison, president and CEO of the Council for Economic Education, wrote in The Huffington Post. In the winter of 2013, Chicago Public Schools (CPS) introduced a dedicated personal finance course for high school seniors, and the program has since expanded.

“Whether you’re going to be an artist or an accountant, you’re going to need those skills when you grow up,” Tom Jasper, vice chairman of funding for TCF told the paper. Teachers will have about six to eight hours of content to deliver to their classes.

To hear more about Chicago’s efforts to teach financial literacy, watch the video below: