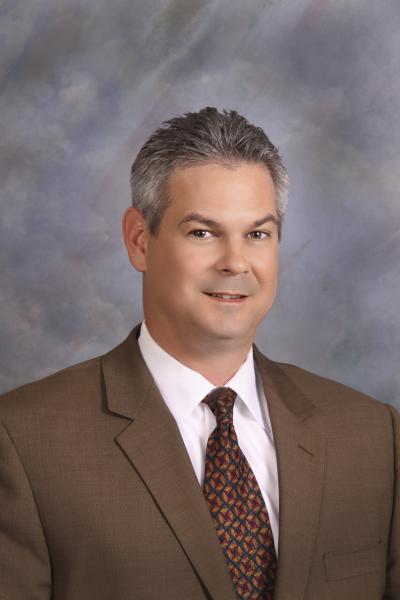 Water utilities many times aren’t considered candidates in energy efficiency conversations, but according to a 2005 report by the California Energy Commission, these essential operations are significant consumers of energy resources. For example, 19 percent of California’s energy requirements are tied to water operations such as raw water pumping, water treatment, and finished water pumping, among other activities. Also, water operations account for more than 30 percent of California’s natural gas consumption according to the report.

With energy costs rising, East Valley Water District (EVWD), which serves 97,000 customers in southern California’s San Bernardino County in and around Highland, California, knew there was opportunity to improve its operations and reduce utility costs. But the organization lacked the internal expertise to identify the right mix of retrofit opportunities and necessary upgrades to realize the savings. EVWD looked to energy services provider Honeywell to help audit its operations and uncover opportunities for improvements that includes replacing existing, inefficient, older pumping systems, optimizing the pumping system, changing electrical rate schedules, and pumping during the off-peak utility rates.

The audit results formed the basis of a first-of-its-kind energy upgrade project among municipal water authorities nationwide that combines energy conservation measures and an automated demand response (ADR) program. To finance the project, EVWD leveraged a $500,000 rebate from its local electric utility and a 10-year, $4 million performance contract with Honeywell. This enabled the water district to fund the infrastructure improvements with the expected energy savings guaranteed by Honeywell without impacting current budgets or drawing additional rate payer dollars.

In addition to replacing older, inefficient pumps and motors with higher efficiency models, the program will help improve the water authority’s pumping efficiency so water reservoirs are filled during off-peak utility hours when electric rates are lower. EVWD’s SCADA control systems will also be replaced with a new SCADA system that automatically shuts down pumping stations during periods when energy rates are highest — between 1 p.m. and 5 p.m. on summer weekdays – to help further reduce operating costs. During these times, the water utility will rely on stored water and will only operate a few select pumping stations to provide water service.

Combining these enhancements with an ADR program sets this program apart from other water municipalities in the country. EVWD will participate in the local electric utility’s ADR program to benefit from electric utility incentives. When the electric utility is facing a supply-demand imbalance or an overburdened electrical grid, it will initiate a demand response event. During the event, the water district will receive a signal from automated demand response software used by the local utility. The signal will then communicate with the same controls that manage pumping schedules to automatically shed electrical load.

As this happens, EVWD will tap into water stored in elevated tanks so it can continue to meet its customers’ needs. However, if reserves are low or EVWD needs to continue operating at full capacity due to an emergency, facility personnel can opt out of the event.

Once the project work is complete, the infrastructure improvements will help boost EVWD’s future operating budget and sustainability efforts. The water district expects to reduce annual energy and operating costs by $523,000, and the work will also help cut greenhouse gas (GHG) emissions by 1.3 million pounds each year – equivalent to removing about 248,282 vehicles from the road according to the EPA’s GHG equivalency calculator. Achieving both budget savings and emissions reductions is a win-win for EVWD and the community.

John Mura is the CEO and general manager of the East Valley Water District.