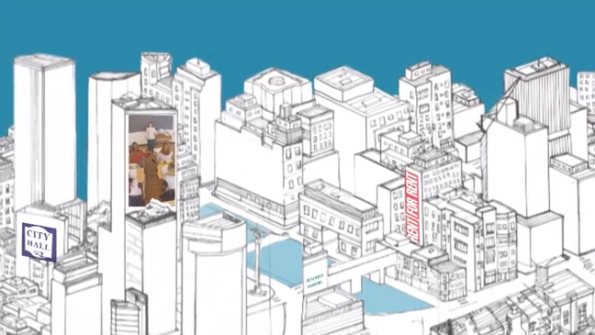 The OpenGov Foundation received a grant from the Knight Foundation to promote transparency in local government.

Building on its existing projects, the foundation, a non-profit based in Washington, D.C., will help engage the public in the full cycle of lawmaking by allowing users to suggest ideas, read bill drafts and provide feedback on local and state legislation. According to the foundation, this will empower everyday citizens to take an active role in how they are governed.

The project expands on the America Decoded and Madison initiatives, which post legal codes online in a format that allows users to easily search local legal content. Over the past year, America Decoded has worked with partners to bring the laws of several state and local governments online, according to the program. These locales include:

“Everyone knows there are deep problems with how government works today. It’s difficult for citizens to get involved, be truly listened to and hold their government accountable,” Seamus Kraft, executive director and co-founder of The OpenGov Foundation, said in a statement. “But we believe democracy can work better for Americans outside and inside government. That’s the ultimate goal of Madison, America Decoded and all we undertake with the support of Knight Foundation. As citizens, civic technologists and government workers, we have a tremendous opportunity to fix these growing problems, together.”

The grant will further fund the release and development of Madison 2.0, which takes America Decoded a step further, opening government documents to citizens for discussion, collaboration and improvement. It also allows policymakers to directly respond to citizen input through the platform.

“Making government data open and accessible aids journalists, encourages civic engagement and contributes to more informed citizens,” John Bracken, Knight Foundation vice president for media innovation, said in a statement. “However, it’s still a challenge to apply this information to help shape laws that impact our communities. We hope The OpenGov Foundation can work to change that by continuing to build strong connections with local organizations and others, while providing people with the tools they need to take action.”

To bring Madison to your local government, the program encourages leaders to email. To learn more about America Decoded, watch the video below.