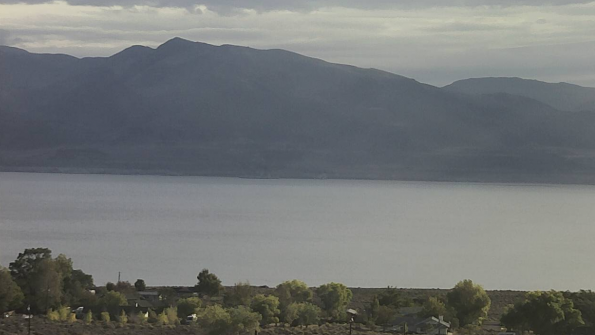 Working together, Democratic and Republican Congressional leaders settled a legal dispute between the Pyramid Lake Piute Tribe and the Fish Springs Ranch over a purposed water pipeline.

The legislation brings to a close more than eight years of litigation over a conflict between the Pyramid Lake Paiute Tribe and Fish Springs Ranch of Carson City, Nev., according to a release from the office of Don Springmeyer, lead attorney for the tribe.

The legal dispute centered on a proposed water pipeline to be constructed by the ranch adjacent to the tribe’s reservation. The pipeline would impact the tribe’s Pyramid Lake.

Fish Springs agreed to pay $7,200,000 and transfer the title of several thousand acres of land to the tribe in return for the tribe’s withdrawal of legal challenges to the pipeline project. The tribe also will waive its claims to any existing and claimed water rights in the region.

“A unique feature of the settlement,” Springmeyer said in a statement, “is the water sales partnership going forward between the two parties. The Tribe will receive a 12 percent share of certain future water sales by Fish Springs as part of the agreement.”

Reid applauded the decision and President Obama’s approval of the legislation in a statement. “I commend President Obama for signing this bipartisan bill into law. This law allows an important tribal water settlement in Nevada to move forward. This legislation recognizes the time and effort that the Tribe and Fish Springs Ranch have dedicated to finding a solution to this dispute. I appreciated working with my colleagues in the Nevada delegation to get this passed and I am proud our work culminated in having it signed into law.”

The legislation came at no cost to taxpayers and now requires no further action by the Department of the Interior, according to Reid’s statement.