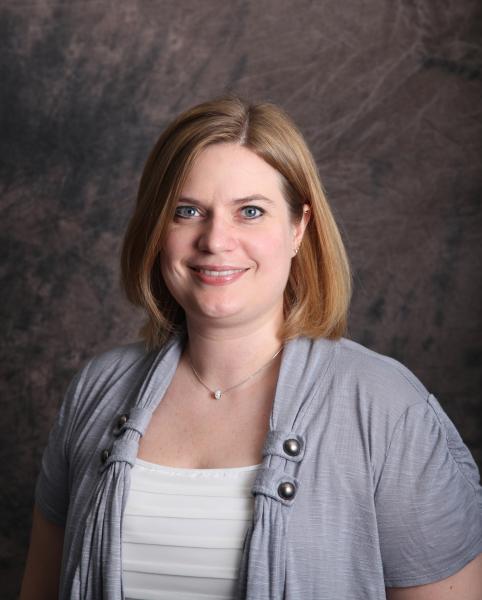 Mobile technology grants individuals the freedom to connect, whether they are using a first generation cellphone or the latest smartphone. Snapping photos, recording video and accessing the Internet are common features of even the most basic model of cellphones. However, for police officers, cellphones have yet to replace costly radios for connecting with other officers while on the scene of a crime. Several concerns surround cellular phone usage among police forces ranging from the ruggedness of the devices to connectivity issues during natural disasters. Another concern with cellphone usage by police officers is personal phone use while on the job.

According to a study by the United Nations as reported in Time, while the world’s population is approximately 7 billion people, only 4.5 billion have functioning toilets, yet 6 billion have mobile phones. Even with the prevalence of this technology, there are major roadblocks preventing police forces from taking to cellphones for their main communication tool.

In addition to being the most common form of communication worldwide, cellphones offer an affordability that police departments and public officials have noticed. According to Government Technology, while smartphones have price tags as high as $600 for a new device, this doesn’t come near the cost of a $5,000 police radio. The initial reaction is that all police officers should turn in their bulky radios for a compact cellphone. In addition to being able to use their phones to make calls, they could look up directions, share images of crime scenes and have convenient access to work emails.

Concerns with cellphones for cops

One of the major concerns with using smartphones while on duty is privacy. Police officers are dealing with criminal enterprise, incognito missions and the fragile lives of victims. For officers to be able to utilize a cellphone for their work, the cellular system they use would have to be privatized, such as the one used for the federal government and the president. This would be costly due to the hardware and technology associated with this more secure type of system.

Another issue with using cellphones while pursuing criminals is the durability of the units. A police radio is constructed to withstand water immersion, high temperatures and high impact. Not even the most expensive mobile device on the market will meet these needs sufficiently. Furthermore, in terms of signal strength, a cellphone would have to operate in all circumstances. Dropped calls, a lost signal and a failed battery are just some of the issues here.

In the case of a natural disaster, such as a fire, flood or tornado, cellphone towers may be knocked out or the cellular service may be overloaded with individuals trying to place a call. For a police officer in this situation, such issues are more than problematic — they are life threatening. Until a cellphone provider can create a handheld mobile device that will meet the needs of active duty police officers, these phones cannot be relied upon for communication in the workforce.

Police officers who carry their personal smartphones on the job are at risk of blurring the line between business and personal. For example, an incident in 2011 in St. Louis, Mo., resulted in photos of a shooting victim being leaked online. The local community was outraged that the photos were leaked via Facebook, prompting an investigation of the officers on duty. It was determined that someone working within the St. Louis Police Department had taken the photos using a personal cellphone. Those officers in question were forced to cooperate by giving a history of their cellphone photos on threat of being dismissed from duty.

According to KMOV St. Louis, the officers included in the investigation claimed their rights under the Fourth Amendment. As the cellphones in use were personal property and owned by extended family members, the officers felt that they were reprimanded unjustly. However, the Fourth Amendment, which protects Americans from unreasonable search and seizure is not applicable for those working in the public sector. Therefore police officers working for their local government cannot necessarily be protected from searches and seizures made by the government.

Police departments concerned with the use of cellphones on the job should have a workplace policy protecting the privacy and rights of the police department, its officers and those citizens involved in police activity. This policy may reflect that police officers on duty cannot have their personal cellphones while working. A policy may also reflect the use of cellphones in specific instances, such as for communications in an emergency situation.

Cheryl Bikowski is the marketing communications supervisor at Gamber-Johnson. Gamber-Johnson is the leading supplier of mobile workstations and police car consoles for the law enforcement industry.